Anti-cancer drug hopeful Pharmaust has moved to overcome a limitation discovered in its promising cancer drug known as Monepantel during recent phase 1 human trials. Juniper Pharmaceuticals have been appointed to reformulate the company’s Monepantel drug with the goal being to improve its taste and palatability. 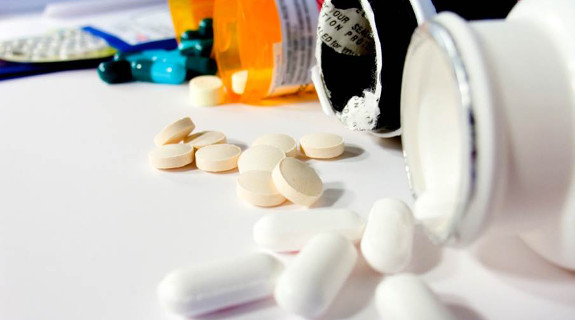 At a study conducted last year at the Royal Adelaide Hospital, the drug was found to have a particularly unpleasant taste and patient compliance with taking it regularly over the 28 day trial period was therefore poor.

Pharmaust have announced that contract development and manufacturing organisation Juniper Pharmaceuticals have been appointed to reformulate the company’s Monepantel drug with the goal being to improve its taste and palatability.

Monepantel showed significant promise during the Royal Adelaide Hospital phase one trials by demonstrating activity against certain cancer markers such as p70S6K and p-4E-BP1.

So much so that the company is now looking to kick off phase 2 trials and the increased palatability of the drug has now become a priority for them.

Juniper will also manufacture 20 000 capsules of re-formulated monepantel which Pharmaust will use in their upcoming phase 2 trials.

PharmAust’s Chairman, Dr Roger Aston said: “We expect the reformulation process to take about 12-14 weeks which gives us time to prepare clinical trial submissions to regulatory bodies based on the capsule format. We have shown that oral MPL is effectively absorbed in humans and canines yielding blood levels of the drug which have shown both safety and activity against key tumour markers.”