Perth-based biotech company PharmAust has announced a set of tail wagging results from tests conducted on dogs with cancer who were given PharmAust’s promising development drug Monepantel, or MPL, which stabilised the spread of the disease in the animals. 6 of the 7 dogs tested experienced a reduction in tumour size over a two week period when administered with MPL. 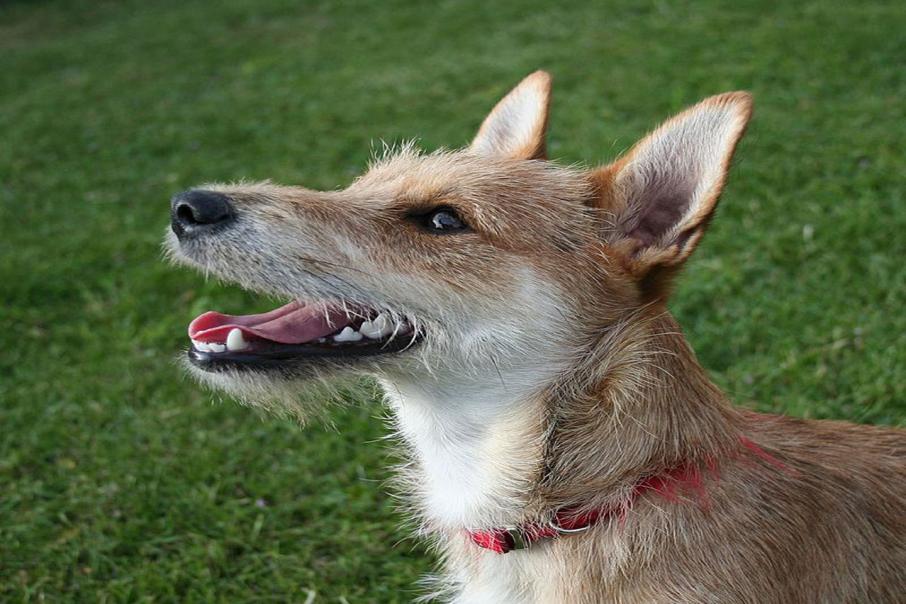 PERTH-based biotech company PharmAust has announced a set of tail wagging results from tests conducted on dogs with cancer who were given PharmAust’s promising development drug Monepantel, or MPL, which stabilised the spread of the disease in the animals.

The ASX-listed company said in a market update this week that six of seven dogs diagnosed with B-cell lymphoma, the most commonly treated cancer in dogs, who were administered MPL for two weeks did not see a significant deterioration in their condition. There was even a 4% median reduction in tumour size among the pets and only one dog saw its condition worsen during the trial.

PharmAust said their test results that produced no toxic side effects in the dogs were significant and the company will now proceed to phase one clinical trials, firstly for dogs and then for humans, in the new year.

PharmAust CEO, Dr Richard Hopkins said for MPL to officially be categorised as a regressive cancer drug it would need to produce a 20% reduction in tumour size. However, he said that after only two weeks of treatment and tests, the company was happy with the emerging trend results for the drug as a developing first line therapy for cancer.

“We are excited we saw a reduction in tumour sizes in only two weeks and encouraged as we go forward to clinical trials,” Dr Hopkins said.

MPL is an oral aminoacetonitrile compound that modulates the mTOR pathway, a key driver of cancer. During the trial, the dogs ingested MPL in capsule form daily. MPL is being developed as a potentially safe treatment to stabilise cancer, obviating the need for chemotherapy over a period of time.

PharmAust Principal Investigator Dr Angela Frimberger said: “We were pleased to observe that after two weeks of daily treatment with MPL alone, six out of seven dogs achieved stabilisation of their cancers, reductions in tumour sizes and no significant side effects. This is an extremely progressive cancer, without effective treatment dogs diagnosed with lymphoma would typically show progressive disease after two weeks. So, stabilisation of disease is a positive clinical benefit according to standard criteria for measuring tumour responses.”

“Furthermore, given the excellent safety margin we are seeing, we expect the optimum clinical dose of the drug, once reformulated, will be substantially higher than the dose we have been using. To me, this means that Monepantel has definite potential to benefit dogs with cancer and we should continue into a full clinical trial.”

Dr Hopkins, added: “We are really pleased with the outcome to this pilot study which, according to our advisory team, strongly supports further clinical evaluation of monepantel. Monepantel will be the first mTOR inhibitor tests as a cancer therapy in dogs and has potential to address a major unmet need for new drugs in the pet cancer market.”

PharmAust is developing its dog drug niche in a veterinary medical products market worth more than $22 billion. Company research has revealed there are 90 million dogs in the United States alone and pet owners are increasingly willing to spend more on animals considered to be a part of the family.

In 2015 American Pet Products said almost 80% of all dog owners had their dogs treated with drugs, compared to about 50% in 1998. An estimated six million dogs are diagnosed with cancer each year in the U.S, compared to 1.7 million humans.  Many of the most common cancers in dogs, such as lymphoma, osteosarcoma and mammary, are recognised as being very similar to human cancers.

PharmAust’s strategy is to develop MPL as a novel therapy to treat common cancers in dogs and then use this information to inform and de-risk its human clinical development programme.