Anti cancer specialist drug developer Pharmaust, has successfully altered the taste of their promising new anti-cancer drug known as Monepantel to make it taste better on the eve of a new trial of the drug in dogs. The trial will commence immediately at The University of Cambridge who were responsible for inventing the jet engine and identifying the structure of DNA. 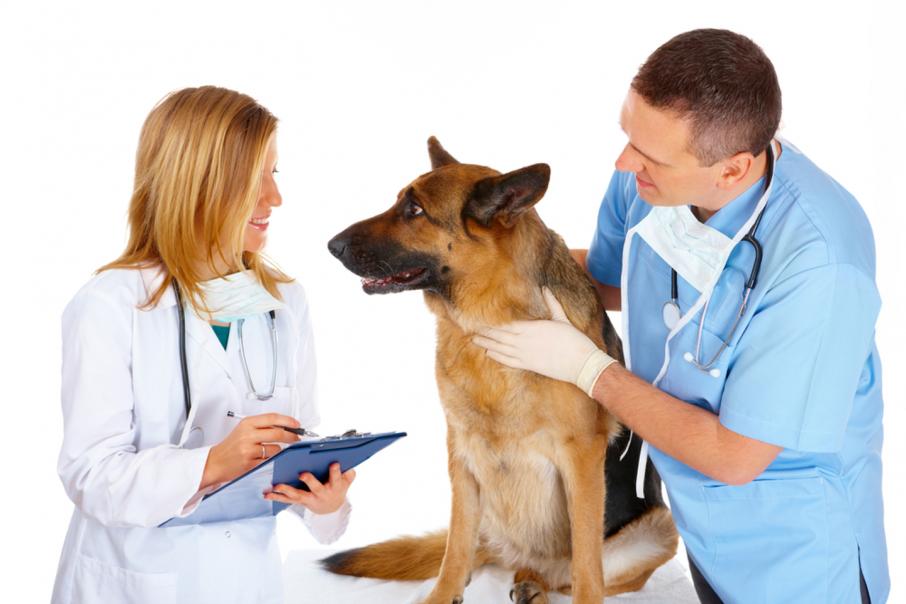 Anti cancer specialist drug developer Pharmaust, has successfully altered the taste of their promising new anti-cancer drug known as Monepantel to make it taste better on the eve of a new study of the drug in dogs.

At a study conducted last year at the Royal Adelaide Hospital, the drug was found to have a particularly unpleasant taste and patient compliance in taking it regularly over the 28 day trial period was therefore poor.

Pharmaust contracted development and manufacturing organisation Juniper Pharmaceuticals to reformulate the drug and recently announced that Juniper had successfully reformulated 1000 capsules to make them more palatable.

Monepantel showed significant promise during the Royal Adelaide Hospital phase one trials by demonstrating activity against certain cancer markers such as p70S6K and p-4E-BP1.

Pharmaust will now immediately enter into a new trial of the drug in canines in partnership with the University of Cambridge.

The first 1000 capsules have been sent to the University and a further 19 000 capsules will be manufactured to support the clinical work.

The University of Cambridge don’t muck around either having previously discovered the jet engine and the structure of DNA. They have produced over 80 Nobel Laureattes in the past and turned out some of the best brains in the world including Isaac Newton and Stephen Hawking.

The move to transform Monepantel into a capsule comes with significant benefits for medical staff at the University that are charged with overseeing the trials, as it is significantly easier to administer the drug in capsule form, particularly with the new more palatable taste.

Dogs that have not responded to standard methods of anti-cancer care will be selected for the trial and they are expected to be administered with between 5 and 10 capsules of Monepantel a day depending on their weight.

Juniper will also retain some capsules for ongoing stability trials to determine whether there is any deterioration of the product over time.

PharmAust’s Chairman, Dr Roger Aston said: “Although tumour markers are generally a good indication of tumour progression and activity, determination of tumour size is a far more predictive and acceptable endpoint from a regulatory standpoint. If successful, the canines currently about to begin treatment in Cambridge will not only be a reflection of what happens in dogs but also what one might be expected in man.”