ASX listed PharmAust has received a $400,000 rebate from the Federal Government in recognition of their cutting edge research and development program being undertaken at two of the Perth-based company’s wholly owned subsidiaries.  Pharmaust’s new anti-cancer drug, Monepantel, has been powering though human and K9 trials with considerable success. 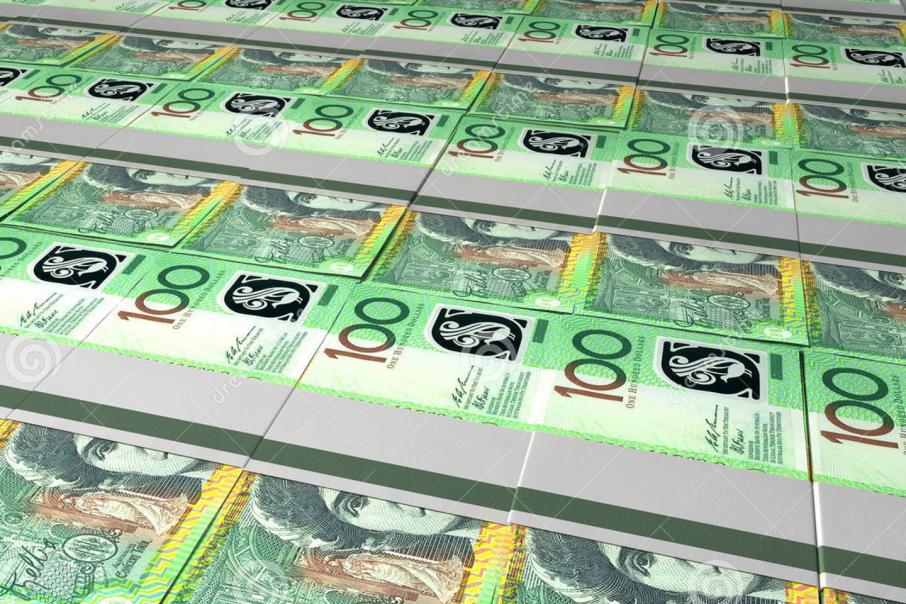 ASX listed PharmAust has banked a $400,000 rebate cheque from the Federal Government linked to their research and development efforts at their two wholly owned subsidiaries, Epichem and Pitney Pharmaceuticals.

Epichem, which provides hi-tech research and development services in  the field of chemistry, has some of the world’s biggest multinational pharmaceutical companies on its books and last year opened a new $1.6m state-of-the-art facility in Perth.

Pitney Pharmaceuticals, acquired by PharmAust in 2013, has exclusive rights to two oncology technology platforms being developed with the aim of improving the outcomes of patients with severe types of cancer.

In Monday’s update, PharmAust said it applied to the body now known at Innovation and Science Australia for the rebate, after working with consultants.

The company said “An amount of $406,237.05 was deemed refundable on PharmAust’s 2016 Tax Return and a cheque for that amount plus interest has subsequently been received by PharmAust and banked,”

The refund is likely to be interpreted as another endorsement of Epichem’s high quality processes after the company, which boasts medical exports to over 33 nations, last year achieved the coveted ISO 9001:2015 quality standard.

In addition to the work undertaken by its subsidiaries, PharmAust is currently progressing the development of its anti-cancer drug MPL, often known as Monepantel, which has displayed positive results in human and animal trials.

The company has high hopes for MPL, which was first developed as a sheep dip de-wormer and already has the potential to be safe to consume given that it was originally sprayed onto animals that were subsequently consumed by humans.

Whether or not a new product is safe to be consumed by humans is often the most time consuming, costly and technically difficult part of bringing a new biotech product to market. Pharmaust claim that they are ahead of this curve given that Monepantel was originally used as a sheep dip and there is no evidence that it was unsafe to consume in that form.