Epichem, a subsidiary of ASX-listed biotech, PharmAust, has been rewarded for its contribution to WA and nominated as the year’s winner of the prestigious WA Industry and Export Awards. The company was acknowledged for its contributions to the global health and biotechnology sector by providing “end-to-end” support in drug discovery, with CEO, Dr Martine Keenan, also recognised with the Women in International Business Award at the same ceremony. 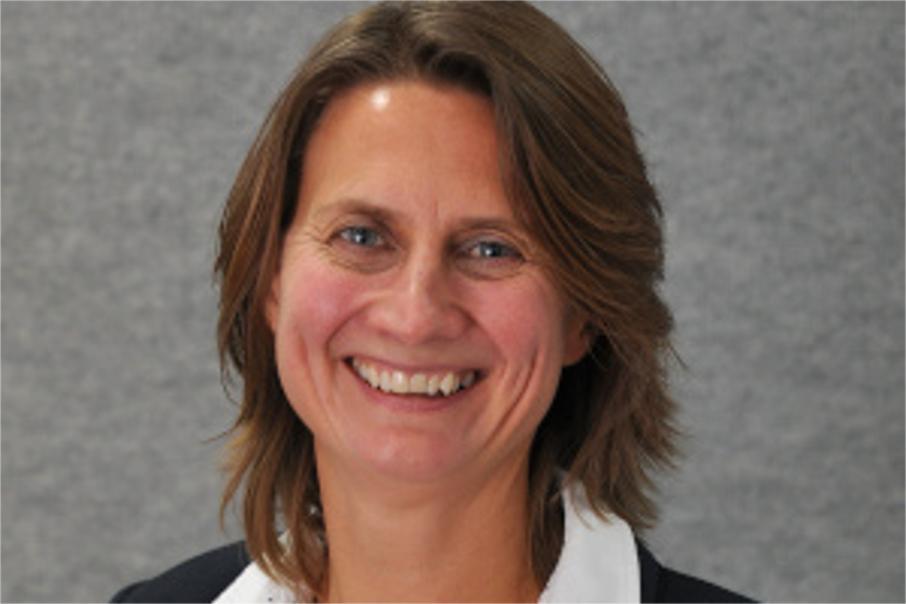 Epichem, a subsidiary of ASX-listed biotech, PharmAust, has been rewarded for its contribution to WA with the announcement this week that it has taken line honours in this year’s prestigious WA Industry and Export Awards.

The company has been exporting specialised medicinal contract research services and products to global clients for over 15 years and the award recognises forward-thinking companies in WA and their contributions to economic diversity.

Epichem was acknowledged for significant contributions to the global health and biotechnology sector, by providing “end-to-end” support in drug discovery, particularly regarding its Monepantel product, with PharmAust now poised to carry out its Phase II clinical trials of the drug on dogs before returning to human trials at a later date.

Epichem CEO Dr Martine Keenan said: “We often work behind the scenes on drug discovery projects and with drug manufacturers, so it’s wonderful to receive recognition for the high-quality contributions by the Epichem team.”

“Congratulations to all the Epichem team (which) cannot achieve accolades like this without talented and dedicated people to drive the science forward and deliver the high level of customer service.”

Dr Keenan herself was also presented with the Women in International Business Award at the ceremony saying: “It’s been wonderful to help Epichem grow and mature in the 11 years that I’ve been here (and) whilst I picked up the award, it is certainly not something I have achieved alone.”

“Epichem staff past and present have all made major contributions to the company’s success, which is why we are still going strong with a bright and exciting future.”

“Congratulations to Martine and her team. We wish Epichem all the best in Canberra for the National Awards night later this year.”

In early September, PharmAust revealed that it had finalised contractual arrangements with the University of Melbourne’s U-Vet Werribee Animal Hospital for the Phase II clinical trials into the effectiveness of its Monepantel anti-cancer drug in dogs.

The Phase II trial will initially study the effectiveness of the new Monepantel tablet in dogs suffering from B cell lymphoma – the most common form of canine cancer.

The trial is expected to verify the success observed in treating canine lymphoma from an earlier short-term clinical study using the old liquid formulation that had poor palatability for dogs.

The company then expects to broaden the trial base to test for low dose maintenance of progression-free survival and efficacy in other cancers.

PharmAust previously said that the trials will initially follow a 28-day treatment regimen but could be extended if pet owners request continued treatment.

Dosing of Monepantel is based on experience with the effective level of the drug from previous cancer studies.

Back in May, PharmAust management said that serum levels of both Monepantel and its major metabolite, monepantel sulfone, in healthy beagle dogs given one tablet daily for nine consecutive days during the initial Phase I trials, exceeded the predicted anti-cancer activity target values it was seeking.

In addition, serum levels in dogs administered five tablets daily were triple the target values while the drug remained well tolerated in all dogs at either dosing level.

This week’s accolades for the company’s subsidiary, Epichem, showcases its work at the cutting edge of this scientific field.

If ultimately successful, it may prove to be the panacea for potentially underpinning non-invasive anti-cancer treatments for human patients worldwide.