PharmAust to test effects of monepantel drug on COVID-19

ASX-listed PharmAust Limited will shortly commence laboratory testing of the effects of its anti-cancer drug, Monepantel on the Coronavirus after entering into an agreement with the Walter and Eliza Hall Institute of Medical Research in Melbourne, Victoria. The study will be overseen by the Institute’s award-winning, chronic infections researcher, Professor Marc Pellegrini, with feedback expected as early as May this year. 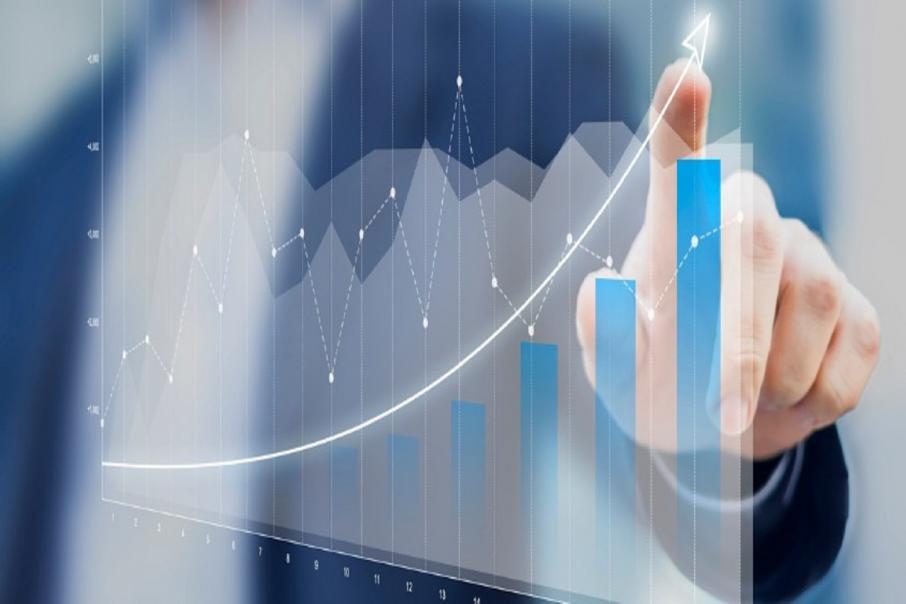 ASX-listed PharmAust Limited has commenced laboratory testing of the effects of its anti-cancer drug, Monepantel on the Coronavirus after entering into an agreement with Victoria’s Walter and Eliza Hall Institute of Medical Research in Melbourne, or WEHI.  The study will be overseen by the award-winning, chronic infections researcher from the Institute, Professor Marc Pellegrini, with feedback expected as early as May this year.

Under the Materials Transfer Agreement signed by both parties, WEHI will study the effects of both Monepantel and Monepantel sulfone on COVID-19 infectivity ‘in vitro’, or put more simply, in a test tube.  The test work will be overseen by Professor Pellegrini who is the joint head of WEHI’s Infectious Diseases and Immune Defence Division.  Pellegrini is also an infectious diseases clinician at the Royal Melbourne Hospital.

Whilst there are no specific vaccines or treatments for COVID-19 at this stage, the race is well and truly on between a handful of credible players to create a cure or a vaccine with the prize being a world-wide global customer base – and most likely one that will be ongoing for years.

Coincidentally, a growing band of infectious disease experts from around the world have been touting a drug known as hydroxychloroquine, a successful treatment for Malaria, as a potential cure for Coronavirus.  Even US President Donald Trump has been extolling the virtues of the anti-Malaria drug from his Presidential pulpit during recent press briefings.

PharmAust said COVID-19 is an RNA virus that has rapidly spread throughout the world population causing serious respiratory morbidity and mortality in patients. The company has extensively evaluated Monepantel in its anti-cancer programmes in humans and in animal models.  Monepantel’s mechanism of action in cancer may also prove to be beneficial in the treatment of certain viral diseases, according to management.

PharmAust said the Monash University recently showed that the anti-parasitic drug, Ivermectin, stopped the COVID-19 virus growing in cell culture within 48 hours.  However, Ivermectin, which is routinely used to control parasitic worms in sheep, was found to be toxic.

PharmAust’s Monepantel is also an anti-parasitic drug but more importantly, it is non-toxic as it has already been used in a successful clinical cancer trial on humans at the Royal Adelaide Hospital a few years back.

The company said the successful trial tested the effects of its drug on cancer patients and it showed it to be safe to use with no adverse effects, which is an important thing to consider for this COVID-19 test.

PharmAust’s Executive Chairman Dr Roger Aston said: “We are delighted to be working with the Walter and Eliza Hall Institute of Medical Research on this timely and important project and delighted that Professor Marc Pellegrini has agreed to be the Investigator.”

Early indications are that the market thinks PharmAust might have a shot at the Covid19 title with punters marking its stock up to touch a high of 13c on Friday from a close of 8c on Thursday.