ASX listed Pharmaust is preparing to carry out phase II clinical trials on dogs for its anti-cancer drug Monepantel, expected to kick off in quarter 4. Data from the canine phase II trial will be combined with lab tests to confirm Monepantel’s effectiveness at killing selected human tumour cells to form the basis for clinical trials in humans. 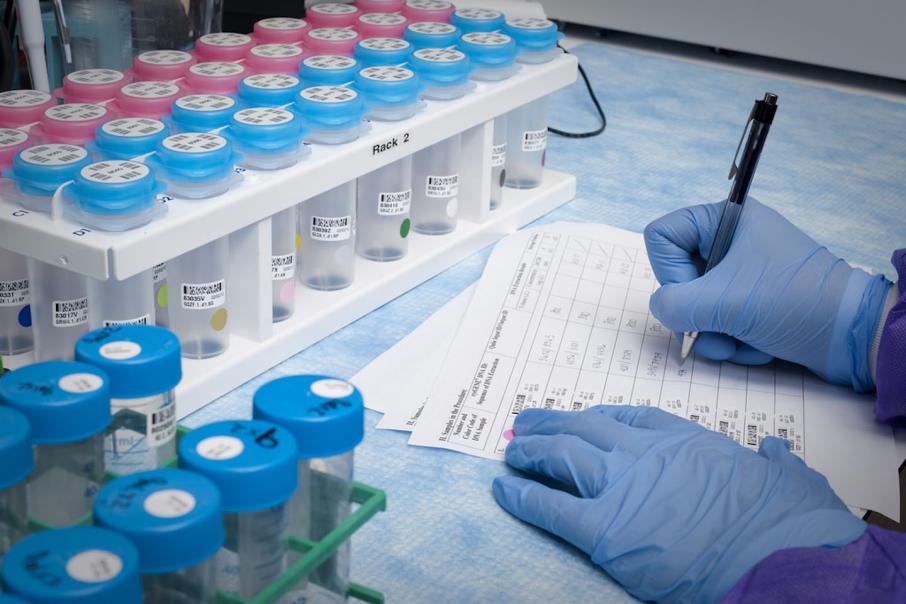 Small cap ASX listed biotech Pharmaust has been putting in the hard yards to progress its promising anti-cancer drug Monepantel for both dog and human trials.

After successfully reformulating Monepantel into a tablet and making it more palatable to man’s best friend, the company is now hurtling headlong towards a production scale up in preparation for the phase II canine trials in the fourth quarter of 2018.

Dr Claire Cannon from the University of Melbourne will serve as the principal investigator for the trial, which is designed to better understand the potential of Monepantel to treat cancer in canines.

The trial will also provide a better understanding of the ultimate commercial uses of the drug.

Previous testing of Monepantel in dogs with lymphoma successfully achieved safety and effectiveness goals with six out of seven dogs achieving stability of disease and even a reduction in tumour size.

PharmAust said this made the drug, which interferes with cancer cell growth, the first “mTOR” inhibitor to show clinical benefits for canine cancer.

Data from the phase II trials will be combined with lab tests to determine if Monepantel might be effective at killing selected human tumour cells.

Separately, PharmAust has registered intellectual property rights over the use of Monepantel to treat neurodegenerative diseases such as Alzheimer’s and Parkinson’s diseases due to growing evidence that such diseases can be slowed down by blocking the mTOR pathway.

The company plans to assess the commercial potential of the drug in these areas in the 2019 financial year.

This sets an exacting benchmark for the production of reference material, which is used to check the quality of products needed to validate analytical measurement methods and calibrate instruments, making it a critical requirement for drug manufacturers.

Epichem provides hi-tech biological product and research services in the field of chemistry and medicine.

It has an impressive client list strewn across more than 33 nations and it has several global pharmaceutical players on that list and boasts a large team of PHDs.

PharmAust has an arrangement with pharmaceutical giant Elanco that grants it the rights to Monepantel.

Elanco is currently being spun off from its parent company, Eli Lilly and is raising up to US$3bn under its initial public offering.