ASX-listed biotech PharmAust, has successfully reformulated its promising anti-cancer drug “Monepantel”. Perth-based PharmAust says the new form of Monepantel, which now takes the form of dry tablets, improves the drug’s taste and meets dosage requirements, paving the way for trials in dogs expected to take place by the end of the year ahead of human clinical trials. 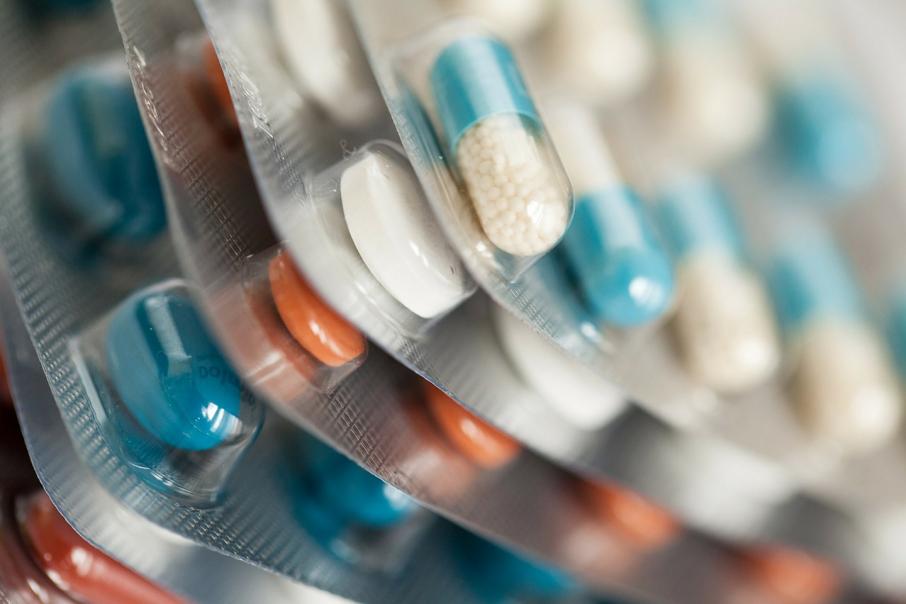 ASX-listed biotech PharmAust, has successfully managed to reformulate its potentially breakthrough cancer drug Montepantel after feedback from previous trials that the taste was unpalatable.

The reformulation has now cleared the way for new canine clinical trials, a key milestone along the company’s drug development journey that is looking increasingly exciting.

In a recent market update, the Perth-based company said it had successfully revamped Monepantel’s formulation to improve the drug’s taste and meet the company’s dosage requirements.

The overhauled formulation takes the form of a dry tablet composed of “micronised” Monepantel, which will be further optimized and refined following on from the canine clinical trials.

If the canine trial, slated for Quarter four this year, meets expectations, the company then plans to undertake a human clinical trial.

PharmAust Executive Chairman Dr Roger Aston said: “We are pleased the BRI collaboration has identified a new tablet-based formulation that clears the path for us to re-initiate clinical trials in late 2018. These efforts will focus initially in dogs before moving into human clinical trials.”

PharmAust hit the major company milestone after partnering with Canadian-based BRI Pharmaceutical Research, who has assisted it to successfully identify the reformulation method.

The collaboration, initiated last year, revealed the micronisation of Monepantel, a highly technical milling technique, as the best way to meet PharmAust’s requirements for dosing, taste masking and oral bioavailability.

PharmAust has previously said this approach can deliver over 10 times more drug than the current formulation. It also dramatically improves the drug’s taste, which has been a barrier to full participation in the past.

Despite the need for reformulation, the first phase of Monepantel trials still showed positive results on cancerous tumours that failed to respond to conventional chemotherapy.

With the new formulation finalised, there now appears to be no more immediate hurdles for the ASX listed junor as it seeks to reach full scale commercialisation for its promising drug.