PharmAust’s wholly owned synthetic and medicinal chemistry subsidiary, Epichem, is set to further improve its bottom line after paying off the $750,000 loan from Export Finance Australia taken out to help finance the construction of a state-of-the-art laboratory in 2015. This laboratory fuelled growth over the period from 2015 to 2018, with revenues increasing 38% to $3 million in the 2018 financial year. 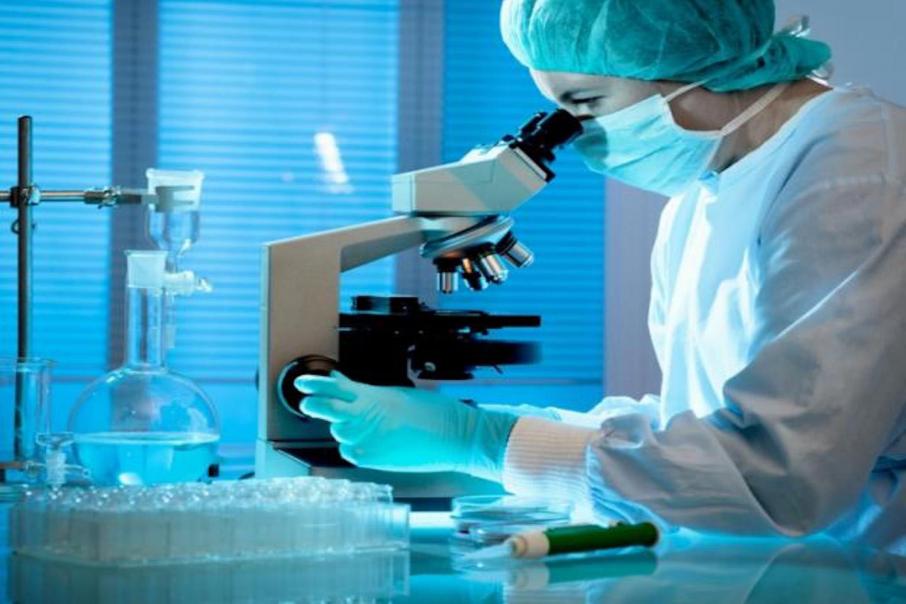 ASX-listed PharmAust’s wholly owned synthetic and medicinal chemistry subsidiary, Epichem, is set to further improve its bottom line after paying off the debt liability for a major laboratory expansion it undertook in 2015.

Epichem had taken out the $750,000 loan from Export Finance Australia to help finance the construction of a state-of-the-art laboratory in 2015.

A second laboratory officially opened in late 2018 is expected to increase revenues further to a forecast $3.7 million in the 2019 financial year.

Repayment of a separate $460,000 Export Finance Australia loan for the second laboratory is already 40% completed with the remaining payments concluding by August 2021.

Epichem Chief Executive Officer Dr Martine Keenan said: “With our second laboratory now operational and fully occupied we have the infrastructure to support growth in all of our business areas.”

“It is a major accomplishment for the company. Epichem’s global competitiveness has been boosted with the investment in cutting-edge laboratories, growth in the workforce and the recently attained ISO quality accreditations.”

“With the primary loan repaid and positive revenue trajectory, we look forward to further growth at Epichem.”

In February, Epichem received a vote of confidence from long-time customer the Drugs for Neglected Diseases initiative, or “DNDi”, which recently extended its contract for the 11th year to 31st December 2019.

The contract to provide Epichem’s synthetic and medicinal chemistry expertise to support DNDi’s drug discovery projects is expected to generate up to $1.24 million in revenues this year.