ASX listed PharmAust’s wholly owned subsidiary Epichem has posted a record monthly revenue result for January. Pharmaust is developing a promising anti-cancer drug known as “Monepantel” at the Perth based Epichem facility that also undertakes contract work for some of the worlds leading pharmaceutical companies 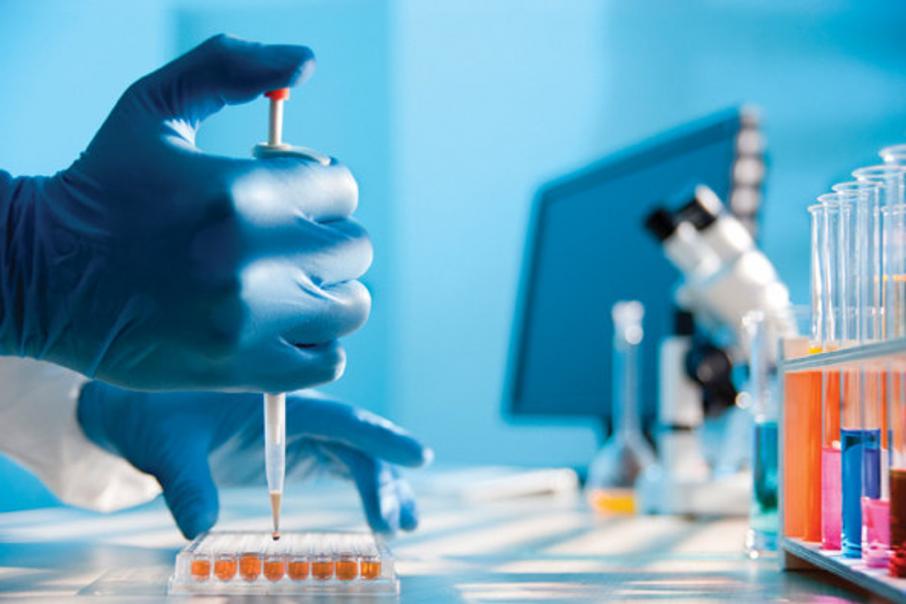 Perth based Epichem, a wholly owned subsidiary of ASX listed PharmAust, has started 2017 in stellar fashion, with monthly revenues at the biotech player surging to a new high in January.

In an update to the market recently, PharmAust said invoices at Epichem exceeded $1m in January, a 27 per cent lift on the same month last year and that the company remained on track for record revenues in the 2017 financial year.

Epichem provides hi-tech products and services in chemistry and currently exports to over 33 nations. It has numerous global pharmaceutical players on its books and is staffed by a team of chemists, many of whom boast a PHD.

January’s stellar revenue result at Epichem is the latest in a series of recent upbeat announcements from PharmAust, who just last week revealed it had received a $400,000 tax rebate cheque from the Federal Government in recognition of pioneering work being undertaken at both Epichem, and another of its subsidiaries, Pitney Pharmaceuticals.

PharmAust said the best-ever monthly result at Epichem augured well for 2016/17 as it closed in on a record revenue result this financial year.

“This represents a significant milestone and ensures that Q3 will be another new record for Epichem,” the company told the ASX.

In further positive news, Epichem said it had expanded its Sydney offices in the premier tech precinct known as Technology Park, with the new space enabling the company to install an extra six fumehoods, ventilation devices that are critical in many scientific research processes. The upgrade will boost capacity by around 50 per cent, company management said.

Epichem last year opened a new $1.6m state-of-the-art facility in Perth that undertakes medical research for some of the world’s leading pharmaceutical companies. It also undertakes research work on its own promising ant-cancer drug known as “Monepantel”.

The drug, originally developed as a sheep-dip de-wormer, showed positive results in human and animal trials last year and whilst still at the early pre-clinical stage, the Perth-based company is hopeful that its research could lead to a new anti-cancer drug that is wholly owned by PharmAust.