ASX listed PharmAust’s wholly owned subsidiary Epichem has been named WA exporter of the year in recognition of the Perth-based company’s ongoing excellence in the medicinal chemistry field. Epichem also received the Health and Biotechnology gong at the prestigious West Australian business event and PharmAust are predicting further rapid growth at the subsidiary, forecasting revenues of $4 million for FY18. 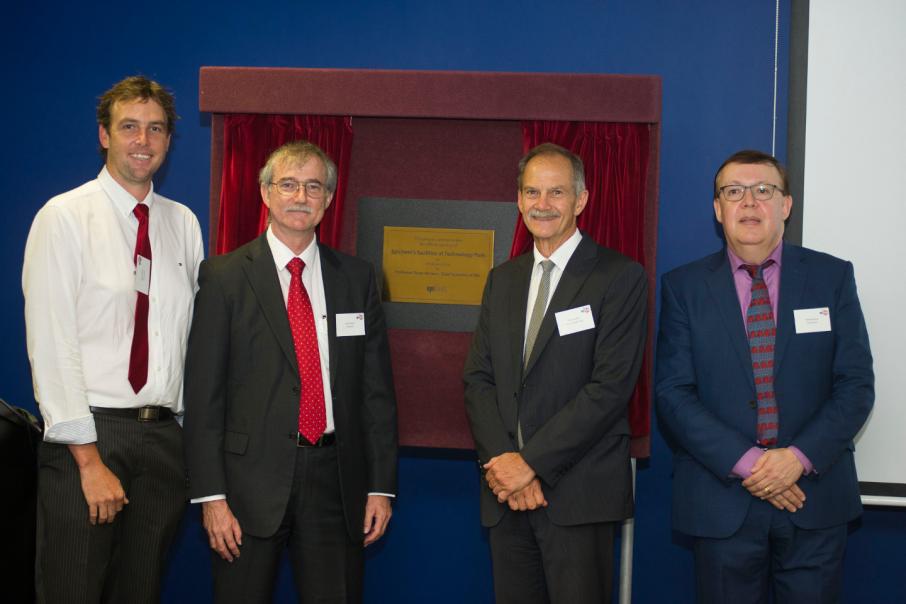 In a major coup for a relatively small company, Perth-based Epichem, a wholly owned subsidiary of ASX listed PharmAust, has been named exporter of the year at the WA Industry and Export Awards.

In a market update on Wednesday, PharmAust said Epichem took home the Health and Biotechnology gong at the prestigious West Australian annual business event organised by the Department of Jobs, Tourism, Science and Innovation.

Following the major wins, Epichem will now compete as a finalist in the coveted Australian Export Awards in December, PharmAust said.

Epichem provides hi-tech products and services in chemistry and medical research and currently exports to over 33 nations. It has several global pharmaceutical players on its books and boasts a team of highly credentialed PHD’s.

Epichem CEO Wayne Best said: “We’re proud to be named ‘WA Exporter of the Year’, which recognises the hard work and dedication from our outstanding team. Epichem has now won a WA Export Award in each of the five years it has entered and is in the WA Export Hall of Fame."

"Epichem has also won a prestigious Australian Export Award in the Small Business category. We’re particularly pleased with this year’s award as it recognises the strong revenue growth we’ve achieved following the strategic decision to invest significant capital into the company.”

According to PharmAust management, Epichem is on track for revenues of around $4 million this year, correlating to a growth rate of about 25 per cent for the financial year.

Epichem is currently finalising two new standards accreditations – ISO17025 and ISO17034 – in order to offer its services to more global clients and if successful, will be one of the few companies worldwide to achieve these accreditations.

At present, the company is expanding its laboratory capacity at Technology Park in Perth by 50 per cent to meet increasing demand, with building expected to be complete by the end of 2017.

Monepantel, commonly known as MPL, has shown positive results in human and animal trials and is currently being reformulated to improve its taste profile ahead of phase 2 clinical trials.