PharmAust has given US-based manufacturer Catalent the green light to start producing more Good Manufacturing Practice-grade Monepantel tablets for its upcoming Phase 2 anti-cancer clinical trials in dogs. The company plans to start recruiting dogs with B cell lymphoma in August or September this year for the Phase 2 trials, which will initially follow a 28-day treatment regimen. 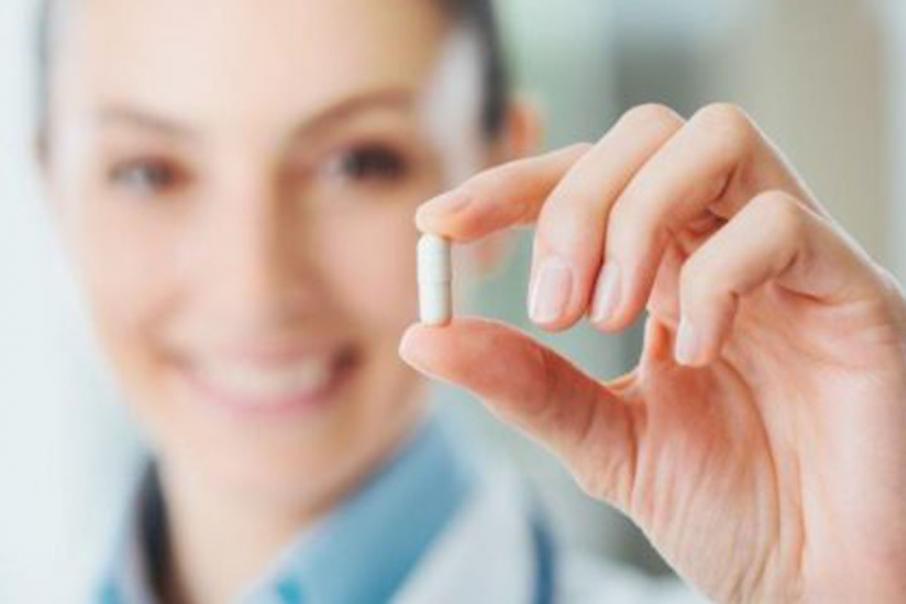 US-based manufacturer Catalent will use 5kg of Monepantel to produce the tablets.

PharmAust plans to start recruiting dogs with B cell lymphoma in August or September this year for the Phase 2 trials.

The trials will initially follow a 28-day treatment regimen but could be extended if pet owners request continued treatment of their pets.

Dosing of Monepantel will be based on the company’s previous experience with the effective level of the drug in cancer studies.

Previous pilot studies by PharmAust in 2017 had demonstrated that Monepantel shows activity against B cell lymphoma, which is one of the more prevalent tumour types in dogs and currently has no reliable cure.

“PharmAust can now execute clinical trial testing for the anti-cancer activity of Monepantel in pet owners’ dogs with naturally occurring cancers in a repetitive, reliable and more robust fashion.”

Last month, the company said that serum levels of both Monepantel and its major metabolite, monepantel sulfone, in healthy beagle dogs given one tablet daily for nine consecutive days during the Phase 1 trials, exceeded the predicted anti-cancer activity target values.

Monepantel also remained well tolerated in all dogs at either dosing level.