Perth based oncology company, PharmAust, has confirmed the anti-viral potential of its Monepantel drug in the fight against COVID-19 and firmed up its strategy for other potential treatments using the drug, including treating cancer in dogs and treating human neurodegenerative disease. 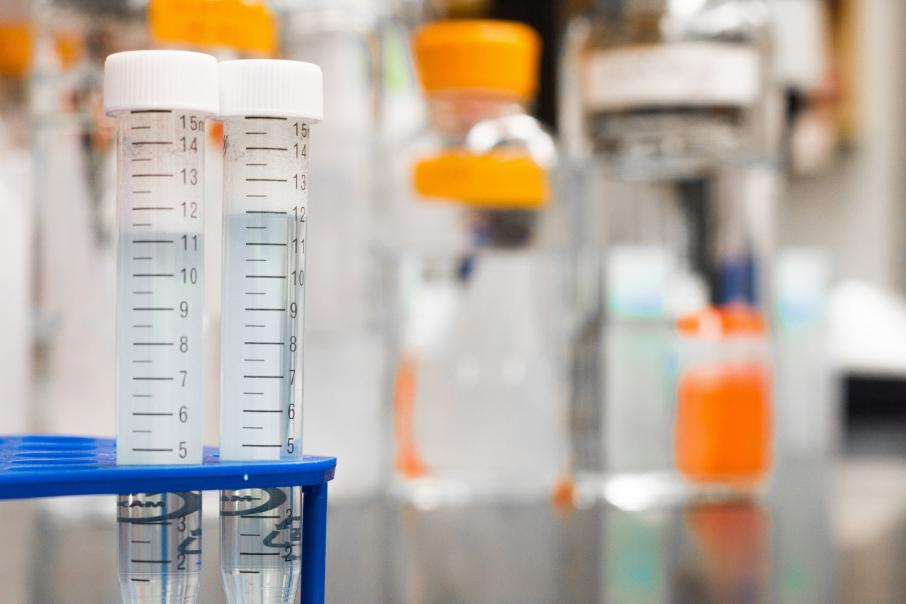 Perth based oncology company, PharmAust Ltd, has confirmed the anti-viral potential of its Monepantel drug in the fight against COVID-19 and firmed up its strategy for other potential treatments using the drug, including treating cancer in dogs and treating human neurodegenerative disease.

PharmAust recently published positive early results showing that the multipurpose drug Monepantel, or “MPL” can inhibit the progression of SARS-CoV-2, the causative agent of COVID-19.

Yesterday the company said it was confident that “meaningful anti-viral activity” has been observed in trials conducted in conjunction with the Walter and Eliza Hall Institute of Medical Research in Melbourne, Australia.

According to PharmAust, the only other anti-viral drug on the global radar is  Remdesivir, which does not cure COVID19, but was shown in clinical trials to reduce the time to recovery of hospitalised patients in intensive care from 15 to 11 days.

PharmAust said annual sales of Remdesivir are tipped to reach US$2b to US$7.7b by 2022.

Pharmaust said it is now in discussions with European and US-based laboratories in preparation for a phase I trial in humans of its Monepantel product.

Monepantel is produced in a tablet form and has a strong established background as a drug, which makes future regulatory hoops easier to navigate.

It may also be able to fight COVID19 on the front lines if it can be proven up as it can be administered orally before patients’ COVID19 symptoms potentially worsen to the point of needing hospitalisation.

Monepantel is also continuing its success in other clinical trials, with the drug showing anti-cancer activity in canines with B-cell lymphoma.

Phase II trials showed greater than a 60 per cent reduction in tumours and even complete regression in one of the canine trial patients.

In the last of potential the immediate applications for Monepantel, PharmAust said yesterday it may potentially be repurposed into an anti-neurodegenerative disease drug.

The company’s other strategic business branch, its wholly-owned subsidiary, Epichem, has achieved sales of $3.54 million this year and a net profit of $213,000.

Epichem provides services in synthetic and medicinal chemistry to the global drug discovery and pharmaceutical industries and is staffed by a bevy of PHD’s in Perth, Western Australia.

Epichem recently entered into a Heads of Agreement to develop and commercialise a technology to take a wide range of waste and biomass feedstock and turn it into valuable fuels, fine chemicals, agricultural growth stimulants and even ethanol.