ASX-listed biotech PharmAust has been granted a core patent in Europe relating to the use of “aminoacetonitrile derivatives” as potent kinase inhibitors for the treatment of cancer. The patent is another positive step for Perth-based company in shoring up its global IP protections. It follows the granting of similar patents in key markets including the US, Australia and China. 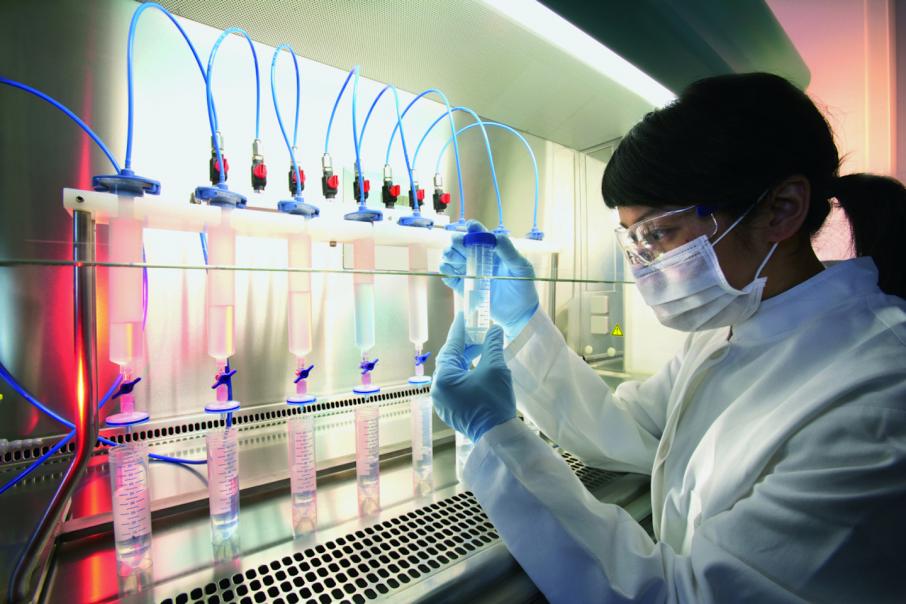 PharmAust told the ASX on Tuesday it had been granted the core patent in Europe relating to the use of “aminoacetonitrile derivatives” as potent kinase inhibitors for the treatment of cancer.

Aminoacetonitrile derivatives include the Elanco compound Monepantel, or MPL as it is commonly known.

The announcement from the clinical-stage oncology company comes after it recently inked a deal with leading Japanese pharma, Nihon Nohyaku Co Ltd, giving PharmAust rights to over 50 promising anti-cancer patents.

It also follows the grant of similar patents, already locked down by PharmAust, in significant global territories including the US, Australia and China as the Perth-based company moves to shore up its IP protection worldwide.

“We’re delighted with this outcome as it adds to the breadth and commercial value of our patent portfolio.”

Pharmaust is currently reformulating MPL to improve its taste and increase the dosage capacity of the drug, which has performed well as an anti-cancer treatment in phase-one human and canine clinical trials.