ASX listed PharmAust has taken a major step towards safeguarding the intellectual property of its promising anti-cancer drug after being granted a key patent in China. The patent strengthens the Perth-based company’s IP protection in a critical world market and provides protection for 16 years, with PharmAust expecting further patents to be issued in coming months. 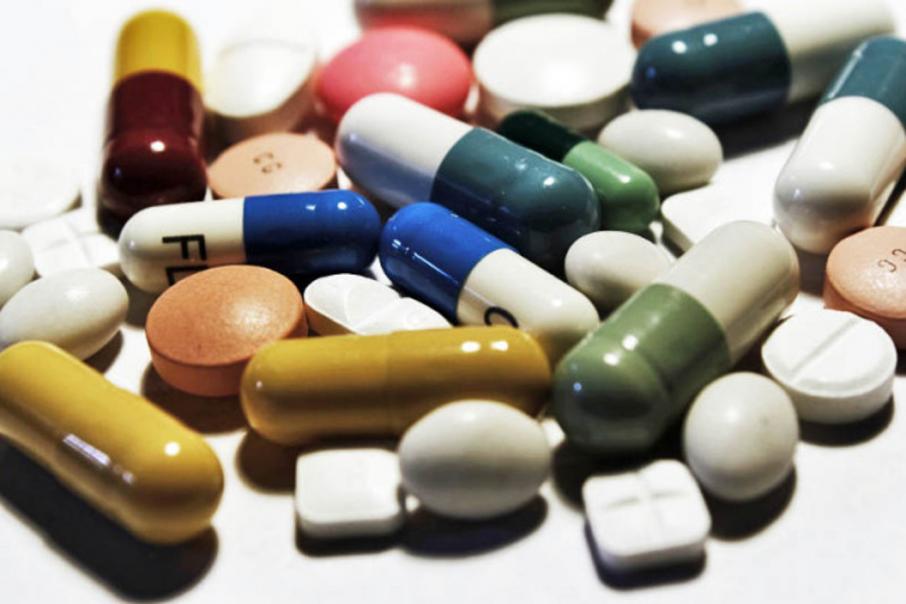 ASX listed biotech PharmAust has been granted a patent in China for its promising anti cancer drug in a move that will bolster the company’s intellectual property protection in a key sector of the massive Asian medical market.

PharmAust said on Friday that the Chinese patent covered the use of ‘Aminoacetonitrile derivatives’ as “potent kinase inhibitors” for the treatment of cancer and included the Novartis Animal Health compound, Monepantel.

PharmAust has patented Monepantel for cancer applications, with the substance currently being evaluated in clinical trials. The company’s first phase of trials showed positive outcomes for patients with solid cancerous tumours that had failed to respond to conventional chemotherapy.

Monepantel, or MPL as it is often known, was initially developed as a sheep-dip de-wormer. PharmAust is confident that its ongoing research could lead to a new anti-cancer drug that it wholly owns.

Newly minted PharmAust chief executive Richard Hopkins said: “We are delighted with the allowance of this ‘Method of Use’ patent for aminocetonitriles as it secured PharmAust’s core intellectual property in a key world market.

“This represents the first member of our MPL-related patent portfolio to be issued and we expect others to follow later this year.”

A clinical-stage oncology company, Perth-based PharmAust is developing cancer therapeutics for humans and animals and specialises in repurposing marketed drugs with a view to decreasing the risks and costs of development.

Scientists at PharmAust’s oncology programmes have already made a number of novel analogues of Monepantel, with further testing currently underway.