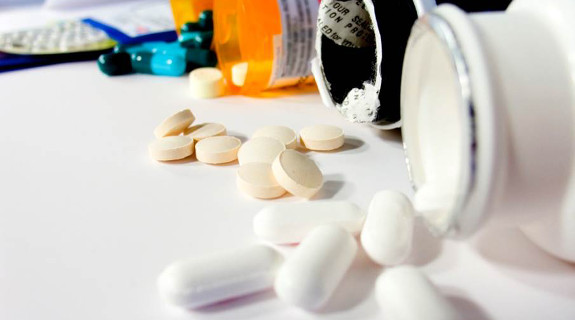 The contract extension will provide a further 2.3M in revenues for Epichem during that period.

Under the terms of the contract Epichem will continue to provide synthetic and medicinal chemistry support to DNDi’s drug discovery projects until 31 December 2017.

Epichem’s managing Director, Dr Wayne Best, said: “Everyone in the company is delighted to have been given the opportunity to contribute to the important work undertaken by DNDi.”

It was established in 2003 by the Oswaldo Cruz Foundation from Brazil, the Indian Council for Medical Research, the Kenya Medical Research Institute, the Ministry of Health of Malaysia, the Pasteur Institute, and Médecins sans Frontières.

Just two examples of diseases worked on by DNDi include malaria and paediatric HIV.

Epichem is also currently involved in an exciting trial of an anti-cancer drug that is producing very promising results.

The drug, PPL-1 or Monepantel, showed “meaningful suppression” of a key cancer marker on patients with a solid tumour during a ‘first in human’ clinical trial held at Adelaide Hospital recently.

While still in the early pre-clinical stage, if successful, the company says its research could lead to a new cancer drug with improved properties.

Stage 2 of the trial will involve the administering of PPL-1 to human patients at the same time that they receive chemotherapy to ensure no adverse reactions are experienced.

Previous trials on animals have shown that PPL-1 can significantly enhance chemotherapy without the associated enhancement of toxicity.