Perth-based biotechnology company PharmAust has clinched an agreement with the Walter and Eliza Hall Institute for research into the effectiveness of its monepantel drug against a cancer-inducing virus in humans. The research raises hopes for an effective treatment for 10-to-20 million people worldwide infected with the HTLV-1 virus, which causes pulmonary disease, inflammatory disorders and, in some cases, leukaemia or lymphoma. 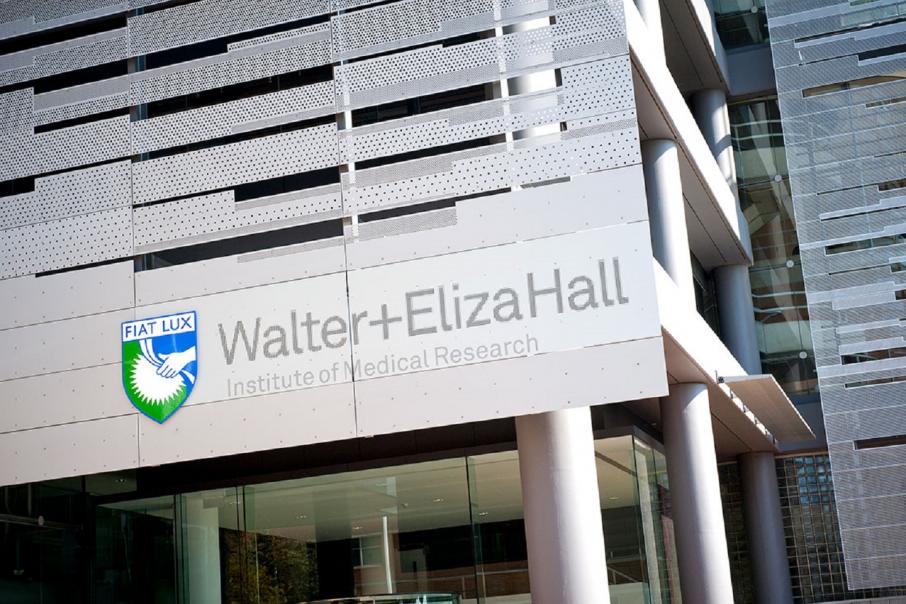 Perth-based clinical-stage biotechnology company PharmAust has clinched an agreement with the internationally renowned Walter and Eliza Hall Institute for research into the effectiveness of its monepantel drug against a cancer-inducing virus in humans. The company has previously undertaken study into the effectiveness of the drug against the COVID-19 virus and against lymphoma in dogs.

The company is now pinning its hopes on the drug combatting the HTLV-1 virus, an oncogenic, or cancer inducing, virus that targets the immune system. The virus can cause a type of cancer called adult T-cell leukaemia/lymphoma and is transmitted primarily through infected bodily fluids, including blood and breast milk.

Between 10 million and 20 million people worldwide are infected with HTLV-1, with a high incidence in Japan. Several central Australian indigenous populations have reported infection rates of more than 60 per cent.

Infection is associated with pulmonary disease, inflammatory disorders and, in some cases, a rapidly progressive leukaemia or lymphoma. It causes serious health impacts or death in 10 per cent of cases.

PharmAust says the study of HTLV-1 is of significance because of readily available relevant pre-clinical virus infection models, in living organisms and in the laboratory, potentially providing PharmAust with substantial data to support future human trials.

The work at the Walter and Eliza Hall Institute in Melbourne will be conducted by a group led by Professor Marc Pellegrini. It will focus initially on research in cultured cells with preliminary data expected by December this year.

PharmAust says it is well-positioned to commercialise monepantel for treatment of human and veterinary cancers, and neurodegenerative disease.

The company’s Chief Scientific Officer Dr Richard Mollard said: “PharmAust is pleased to have the opportunity to work again with Professor Marc Pellegrini’s group at the WEHI. While PharmAust continues monepantel manufacture and tablet production for clinical trials, this work provides an excellent opportunity to build our monepantel antiviral knowledge base. While our COVID-19 work is ongoing, having a more extensive preclinical data package describing monepantel’s antiviral activity in more general terms would strengthen PharmAust’s position going into any antiviral clinical trial, including for COVID-19.”

Monepantel acts on the mTOR pathway – a pathway which has key influences in cancer growth and neurodegenerative diseases. It has been evaluated in phase one clinical trials in humans and phase two clinical trials in dogs. PharmAust said the treatment was well-tolerated in humans, demonstrating preliminary evidence of anticancer activity, and objective anti-cancer activity in dogs, with a trial this year showing tumour regression or stabilisation from a sample of 15 cases. The results are likely to be significant for the potential of monepantel to inhibit cancer in humans.

PharmAust is dual-listed on the ASX and the Frankfurt Stock Exchange. It specialises in repurposing marketed drugs, lowering the risks and costs of development. These efforts are supported by its subsidiary, Epichem, a successful contract medicinal chemistry company that generated $3.5 million in revenue in 2019-20.

The process of developing and testing pharmaceuticals for use in humans is often protracted and difficult but the innovative clinical work that PharmAust continues to demonstrate in this field raises hopes of further breakthroughs to combat a range of serious illnesses, including cancers and respiratory viruses such as COVID-19.