ASX listed PharmAust has revealed a timetable for the development of its promising anti-cancer drug as the Perth-based company moves ahead with human and canine trials. After pleasing results in Phase I human tests of its “Monepantel” drug, the company is pushing ahead with Phase II canine trials. 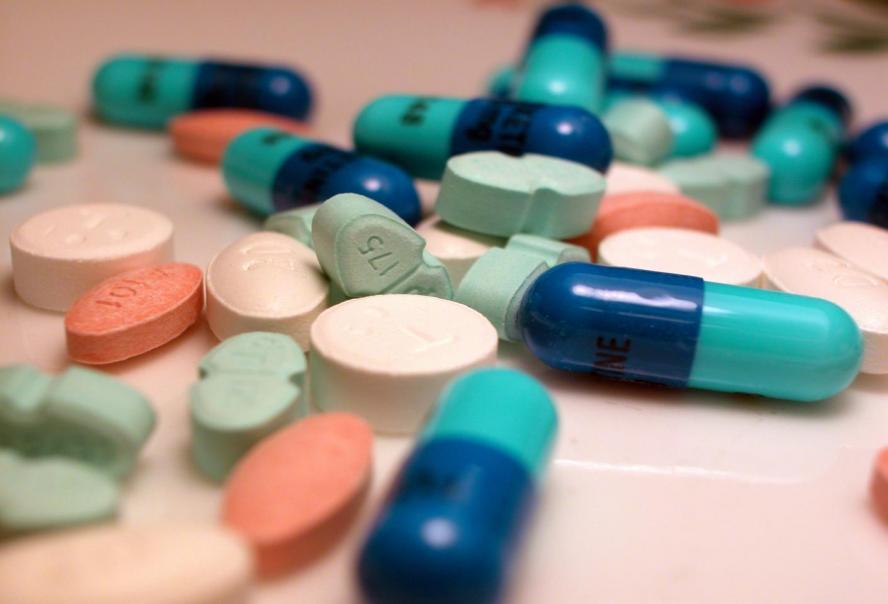 ASX listed PharmAust has taken a major step forward in the development of its promising anti-cancer drug by unveiling the next stage of its clinical strategy.

PharmAust said on Monday it was moving ahead with developing its anti-cancer drug “Monepantel”, or “MPL” after receiving recent positive results from their Phase I human and canine trials.

“Having completed Phase I both in man and canines with a good safety profile and evidence of anti cancer activity, we are now proceeding with an exploratory phase II study in canines as a prelude to embarking on Phase II on man,” the company said in statement to the ASX on Monday.

The company said its Phase I human trials showed "highly significant" outcomes for patients with solid cancerous tumours that had failed to respond to conventional chemotherapy, the company has said previously.

The results have also been pleasing from the company’s trials targeted at treating advanced canine cancers. Those trials have been running at the UK's University of Cambridge and at a veterinary facility in Sydney, with the first phase returning good results on the suppression of tumours and Phase II underway.

In Monday’s strategy update, the company also outlined its 2017 timetable for human and dog MPL trials, saying it hoped to start Phase II human trials in the back half of the year once testing facilities were sourced in Australia and the US.

The biotech junior added that Phase II human testing would only take place if positive evidence of cancer suppression was found in its Phase II canine tests and that it was planning to reformulate MPL into a dry powder in 2017.

It said the key focus remained on assessing the effect of MPL on a range of cancers and also how the drug could be used along with standard chemotherapy drugs to best treat cancers.

The current trials were part of a “lower risk strategy” based on translating  treatment from canines to humans, PharmAust management said.

Monepantel was first developed as a sheep dip de-wormer, raising hopes that it may be safe for humans as it had already been used on animals that were subsequently consumed by humans.