PharmAust has developed a prototype “good manufacturing practice” method for the large-scale manufacture of its anti-cancer drug, Monepantel and its analogues at an economical cost and to standards required for clinical trials. The method can also be used for molecules in the drug library that PharmAust secured from Nihon Nohyaku in September 2017, which are related to but different from Monepantel. 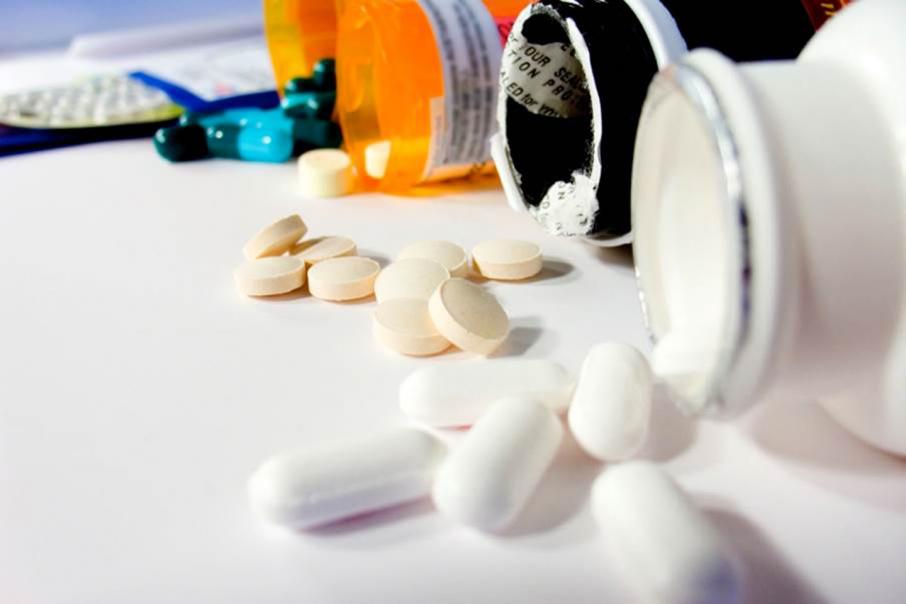 ASX listed biotech, PharmAust, is now able to manufacture a range of drugs in its portfolio at an economical cost and to standards required for clinical trials in Australia, the US and Europe.

This follows the company’s development of a prototype good manufacturing practice, or “GMP”, method for the scale up manufacture of its flagship anti-cancer drug known as “Monepantel” and its analogues.

The method, validated by research and manufacturing organization, Syngene, is applicable to the aminoacetonitrile analogues produced by PharmAust’s subsidiary Epichem, which have significantly improved Monepantel’s anticancer activity.

Monepantel is the company’s human and veterinary cancer drug candidate that was observed to significantly reduce cancer biomarkers in both humans and dogs  during Phase 1 clinical trials.

The new method is also applicable to molecules in the drug library that PharmAust secured from Nihon Nohyaku in September 2017.

These aminoacetonitrile compounds, which were originally patented by Nihon Nohyaku as anti-cancer agents, are related to, but different from Monepantel.

GMP is a globally recognised standard that requires rigorous, controlled and continually documented processes to produce drugs with very high levels of purity for safe and effective use when administered to patients.

PharmAust Chief Scientific Officer Dr Richard Mollard said: “The development of this GMP technology … means that PharmAust has in principle secured a manufacturing capability of its aminoacetonitrile drug development pipeline.”

“PharmAust can confidently move forward with its preclinical programs knowing that in the future it can scale up and advance its novel anticancer candidates.”

Earlier this month, the company said it had sufficient data from testing of different tablet prototypes of Monepantel to take the best performing and most economical tablet for GMP manufacturing.

The selected tablets will be used in formal dose escalation studies in healthy Beagle dogs to determine the maximum dose that can be given and the appropriate safety margin.

The pieces are falling into place now for PharmAust as it moves onto its Phase II efficacy study in the first quarter of 2019.

This seems well timed given that the global anti-cancer market is projected to grow at a compounded annual growth rate of between 6% and 7% to USD$155.6 billion by 2025, according to Transparency Market Research.