PharmAust locks down US patent for cancer drugs

ASX-listed biotech PharmAust continues to bolster its IP safeguards around its portfolio of anti-cancer treatments, securing a key patent in the US. The latest patent, which secures PharmAust’s IP in the major North American market, relates to the use of a library of cancer fighting compounds owned by Perth-based PharmAust after being developed by Japanese pharma Nihon Nohyaku. 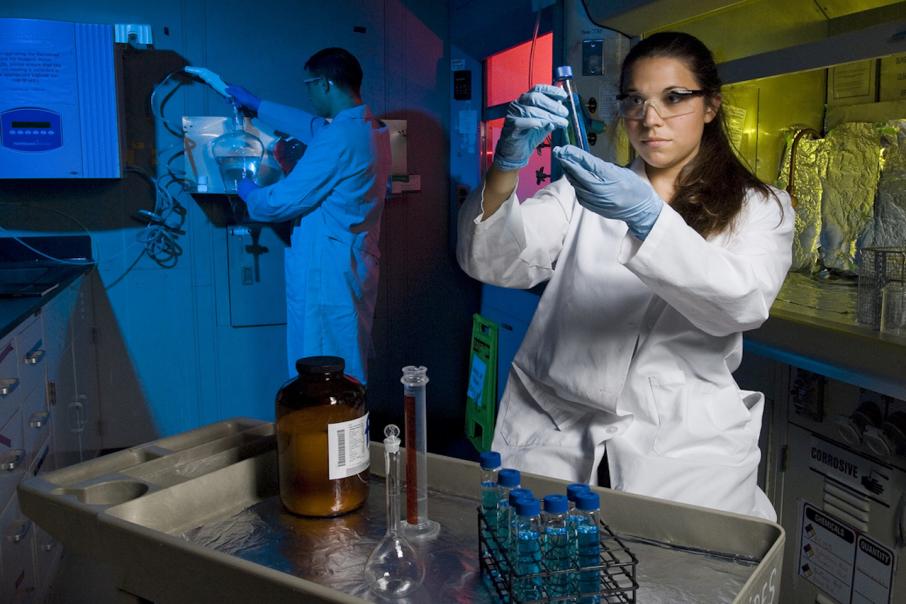 ASX-listed PharmAust has secured a patent in the US for its library of anti-cancer treatments as the company continues to safeguard its IP in major world markets.

In a market update on Thursday, PharmAust said it had been granted the US patent over its portfolio of aminoacetonitrile derivatives, also known as AADs, which have been shown to have promising anti-cancer properties.

Thanks to the recent deal with Nihon Nohyaku PharmAust now has rights to over 50 promising anti-cancer patents in addition to IP rights in several territories over its lead anti-cancer product Monepantel, or MPL as it is often termed.

“Having ownership of these compounds, which have already been shown to have anti-cancer activity, enables PharmAust to develop its own pipeline of new cancer drugs.”

With the patent granted, the clinical-stage oncology company said it had now engaged its subsidiary Epichem to synthesise and optimise selected promising compounds from its AAD library.

The ASX junior views the involvement of its subsidiary Epichem, who was recently named WA exporter of the year, as a major competitive advantage due to Epichem’s substantial  in-house medical chemistry expertise.

Perth-headquartered Epichem  provides hi-tech chemistry and pharmaceutical products and services and currently exports to over 33 nations and boasts a team of highly credentialed PHD’s.

“Epichem’s drug discovery team specialises in optimising drugs and has successfully generated a number of novel drugs for its clients that have progressed to clinical trials,”  Dr Hopkins added.

Thursday’s announcement comes as PharmAust reformulates its own flagship anti-cancer drug “MPL” to improve its taste and increase its dosage capacity.