PharmAust has expanded its national network of participating veterinary and university institutions who will join the ASX-listed biotech’s anti-cancer crusade for dogs. With the pace of phase II clinical trials for its promising “Monepantel” anti-cancer treatment projected to rise, the company is looking to impact K9 – and possibly even human – cancers. Phase I trials were very positive, with a notable reduction in cancerous tumours and prolonged lifespans. 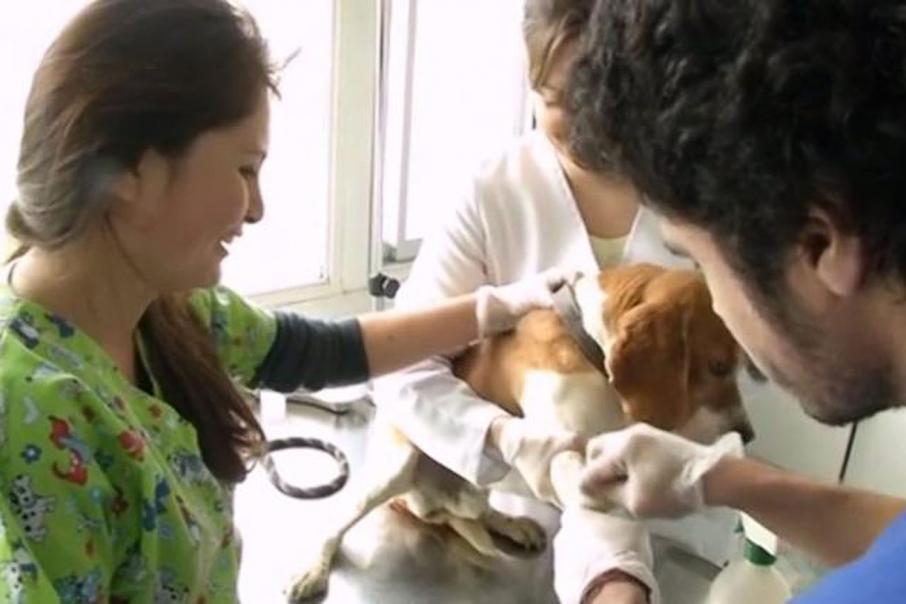 PharmAust has expanded its national network of participating veterinary and university institutions who will join the ASX-listed biotech’s anti-cancer crusade for dogs. With the pace of clinical trials for its promising “Monepantel” anti-cancer treatment projected to rise, the company is looking to impact K9 – and possibly human – cancers with its ground-breaking research work.

PharmAust has now contracted the University Veterinary Teaching Hospital at the University of Sydney and the West Australian Veterinary Emergency and Specialists in Perth, to engage more additional K9 participants for its drug trials.

The two new trial partners are a welcome addition for its trial manager, the UVet in Werribee of Victoria, who is contracted through the University of Melbourne’s Department of Veterinary Clinical Sciences.

The company now aims to aggressively accelerate the phase II anti-cancer treatment trials with an ultimate view to successfully treating lymphoma in dogs.

PharmAust Chief Scientific Officer Dr Richard Mollard said: “Having the participation of such highly accredited veterinarians and hospitals is a tribute to the diligent preclinical and clinical work PharmAust has executed preparing monepantel for re-entry into the clinic for this pivotal trial.”

Recently, PharmAust made an urgent call for mans’ best friend to join its clinical trials, now fully run in partnership with the prestigious universities and other practices across Australia.

The new trial will study the effectiveness of the drug Monepantel in dogs suffering from naïve B cell lymphoma – the most common canine cancer.

Preliminary findings from phase I trials in dogs saw some very positive results, with a notable lack of adverse side effects and most importantly, a reduction in tumours.

Dogs are eligible to participate in the trial if they have had no prior anti-cancer treatments, have a normal organ function and are generally exhibiting signs of feeling well.

Importantly, dogs participating in the trial may be able to stay on the drug for longer periods than conventional treatments, which is significant, as relapse is known to occur within the first six to twelve months.

According to the company, 1 in 4 dogs will die of cancer, with 6 million dogs diagnosed annually in the US alone.

For more information or to make a patient referral, PharmAust can be contacted on the below-mentioned numbers;