PharmAust granted US patent for non-cancer uses of cancer drug

ASX-listed biotech PharmAust has secured a patent in the US relating to the use of its promising anti-cancer drug Monepantel, for the treatment of non-cancerous conditions such as neurodegenerative diseases, diabetes and age-related illnesses. The patent is another move by Perth-based PharmAust to boost its global IP protections and follows the granting of patents in Europe, US, Australia and China. 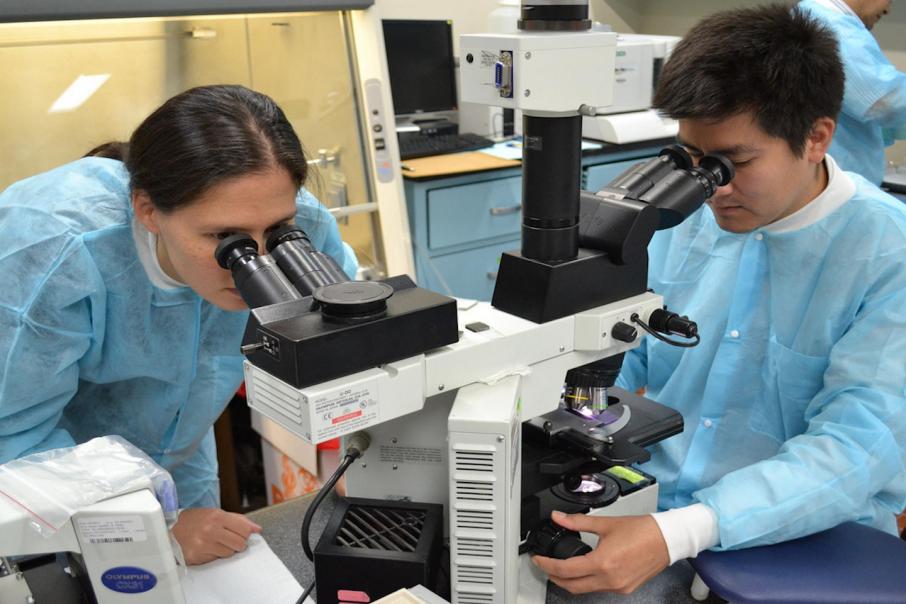 ASX-listed PharmAust has boosted its intellectual property protections around the promising anti-cancer drug Monepantel by securing a US patent for non-cancer applications for the rapidly developing drug.

In a market update, PharmAust said it had been granted the patent over the use of aminoacetonitrile derivatives, also known as AADs, for the treatment of “mTOR pathway-related diseases” that covered the use of Monepantel.

PharmAust has already patented Monepantel, or MPL as it is often termed, in significant global territories including the US, Australia and China as the Perth-based company moves to shore up its IP protection worldwide.

However, unlike several previous patents, this week’s announcement covers non-cancer applications of the drug and in particular its potential ability to treat neurodegenerative conditions, diabetes and illnesses linked to ageing.

The latest patent grant means that PharmAust’s non-cancer patents have now been granted in the US and Europe.

PharmAust CEO Dr Richard Hopkins said: “In addition to granted patents covering the use of AADs to treat cancer, PharmAust has secured a methods patent covering the use of these compounds of non-cancer indications such as neurodegenerative diseases, diabetes and age-related disorders.”

The patent will see the company explore the body’s mTOR pathway – a key point where disease is regulated – and determine how it can be targeted by MPL to help combat a range of non-cancer diseases, the company said.

The announcement comes after the Pharmaust was recently granted a patent in Europe to use AADs as potent kinase inhibitors for the treatment of cancer.

Pharmaust is currently in the late stages of reformulating MPL to improve its taste and increase the dosage capacity of the drug which has performed well in recent human and canine clinical trials.