Perth listed biotech PharmAust, have determined that their promising anti-cancer drug known as MPL might also be useful in the treatment of diabetes, brain disease and age related disorders. The company announced this week they have secured a patent for MPL in Australia relating to the treatment of the three newly targeted illnesses. 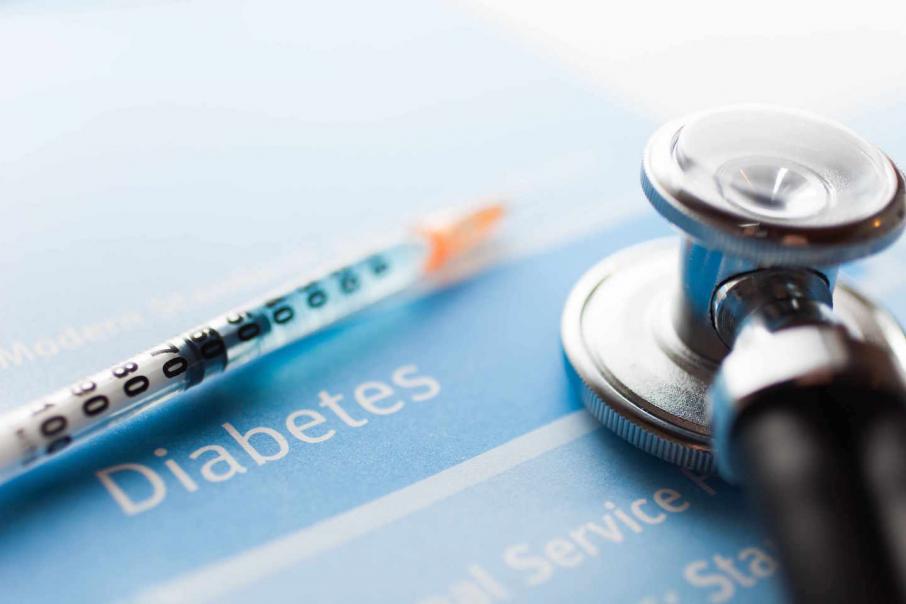 Perth listed biotech PharmAust have indicated that their anti-cancer drug known as Montepantel could have a broader market by securing a patent for its use in the treatment of brain diseases, diabetes and age-related disorders.

The company announced this week that a patent had been granted in Australia covering the use of “aminoacetonitrile derivatives” for the treatment of “mTOR pathway-related diseases”. The patent provides protection for PharmAust’s intellectual property until 2033.

Monepantel or MPL, was first developed as a sheep dip de-wormer and is used on farms around the world. Given that MPL had previously been used on livestock, subsequently consumed by humans, Pharmaust were able to start developing MPL with a reasonable belief that it would ultimately be safe for human consumption.

Perth based PharmAust specialize in repurposing available drugs to decrease the risks and costs of development and they have already patented MPL as a treatment for cancer in humans and animals. The company is currently conducting clinical cancer trials with the phase 1 trials showing positive results.

PharmAust’s CEO, Dr Richard Hopkins, said: “We are delighted with this grant of the ‘Method of Use’ patent. In addition to our already granted patents covering the use of AADs to treat cancer, PharmAust have now secured a strong IP position for these compounds for treatment of non-cancer indications such as neurodegenerative diseases, diabetes and age-related disorders. There is increasing evidence that the mTOR pathway plays a major role in these diseases.

“The key message is this patent expands the range of therapeutic indications we can target, enabling the company to explore new commercial opportunities in major markets.”

The Australian patent follows news earlier this month that a patent had been granted for MPL in China covering the drug as a cancer treatment, which sent PharmAust’s share price surging by more than 35%.