ASX-listed PharmAust Limited has produced some early stage positive results from laboratory testing of the effects of its anti-cancer drug, Monepantel, on the Coronavirus. The testing, which took place at the Walter and Eliza Hall Institute of Medical Research in Melbourne, showed suppression of the virus by between 50% and 95% after treatment by Pharmaust’s Monepantel. 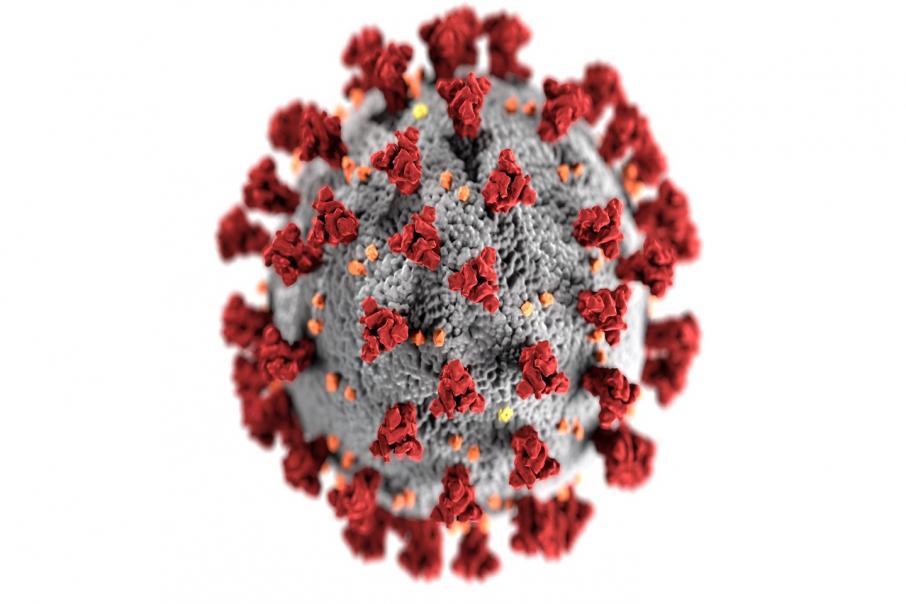 ASX-listed PharmAust Limited has produced some early stage positive results from laboratory testing of the effects of its anti-cancer drug, Monepantel, on the Coronavirus. The testing, that took place at the Walter and Eliza Hall Institute of Medical Research in Melbourne, shows suppression of the virus by between 50% and 95% after treatment by Pharmaust’s Monepantel.

The early experimental results of treating the SARS-CoV-2 virus that leads to the Coronavirus disease, or “COVD-19”, shows both reduced viral replication in tissue cultures and reduced cell-to-cell infectivity after treatment by Monepantel.

The company said that the Coronavirus disease is an infectious disease caused by the severe acute respiratory syndrome Coronavirus-2, or “SARS-CoV-2”.  It was first identified in December 2019 in Wuhan, China and has since become a global pandemic.

PharmAust said the significant suppression seen to date after treatment of the COVID-19 virus by Monepantel and Monepantel sulfone in laboratory experiments on cells in tissue cultures still requires further confirmation in repeat tests as part of a more comprehensive study.

Perth-based PharmAust said the study in Melbourne was being overseen by the award-winning chronic infections researcher, Professor Marc Pellegrini, with feedback expected as early as May this year.

According to virologists at the Walter and Eliza Hall Institute, both Monepantel and Monepantel sulfone reduced the capacity of SARS-CoV-2 to replicate and mature into infectious virus particles.

Notably, relatively low concentrations of Monepantel were able to block the infectious capacity of SARS-CoV-2 in tissue culture. Experimental repeats were conducted for each experiment in quadruplicate, PharmAust said.

PharmAust said it has now moved to broaden and extend its Intellectual Property in the area of anti-viral activity through the filing of a patent application specifically covering MPL for the treatment of COVID-19.

Whilst there are no specific vaccines or treatments for COVID-19 at this stage, the race is well and truly on now between a handful of credible players to create a cure or a vaccine with the prize being a world-wide customer base – and most likely one that will be ongoing for years.

Importantly, PharmAust’s Monepantel drug is non-toxic and it has already been used in a successful clinical cancer trials on humans at the Royal Adelaide Hospital a few years back.

PharmAust’s Chief Scientific Officer Dr Richard Mollard said: “PharmAust is excited by this early data set and is looking forward to continuing the project with the Walter and Eliza Hall Institute. Continuation will involve repetition of these experiments for validation and comparisons with other mTOR inhibitors and treatments currently in the clinic.”

Early indications are that the market thinks PharmAust might have a shot at the Covid19 treatment title with punters marking its stock up another 18 per cent in early trade today.

This is getting interesting…..