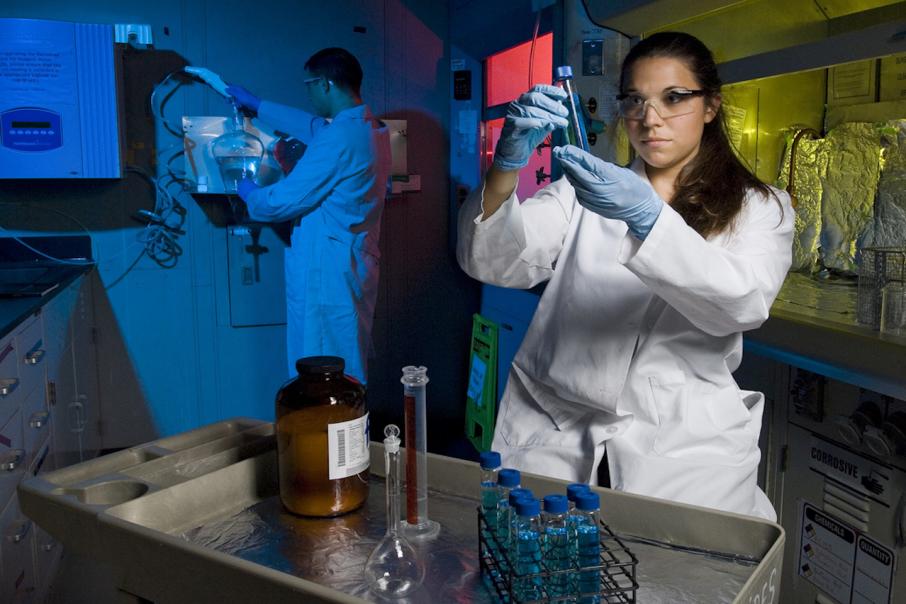 ASX-listed clinical-stage oncology group, PharmAust, continues to show that its cancer fighting drugs, Monepantel and Monepantel Sulfone, can have a positive, anti-viral effect on cultured cells that are infected with the Coronavirus.

According to the Perth-based company, a second repeat of its in-vitro anti-viral confirmatory testing regime successfully demonstrated the anti-COVID-19 activity of both Monepantel and Monepantel Sulfone.

360biolabs introduced the experimental drug prior to the infection of the cells, whilst in previous studies the drug was added post-virus infection. In both scenarios, Monepantel and Monepantel Sulfone reduced SARS-CoV-2, the causative agent of COVID-19.

“Furthermore, Monepantel has exerted greater than 90 per cent reduction in SARS-CoV- 2 virus burden in five of six experiments in two independent laboratories using both monkey and human cell lines. It does not appear to matter if Monepantel or Monepantel sulfone are added pre or post virus infection.”

PharmAust cautioned against irrational exuberance however, saying despite the success of the experiments, it was important to keep in mind that in-vitro activity does not always translate to human patients.

Remdesivir, a drug that has been touted in the US as a possible Coronavirus-fighting drug, is an intravenous therapy that delivers fluids directly into hospital patients’ veins.

However, Monepantel may be able to help patients receive treatment earlier when they first test positive to COVID-19 rather than when admitted to hospital because it can be taken in tablet form.

PharmAust pointed out that Monepantel may also have a significant advantage over many other drugs in development given it has already been used in human clinical trials and is a very well-known drug anyway with a high safety profile.

The company is now preparing a phase one clinical trial program on human test subjects.

In the meantime, PharmAust’s option agreement with giant US pharma, Elanco Animal Health looks to have become collateral damage after a multibillion-dollar merger was completed between Elanco and German drug monolith Bayer’s animal health unit.

Under the option, Elanco had the right to negotiate an exclusive worldwide royalty-bearing commercial licence agreement to develop PharmAust’s drugs in the field of veterinary cancer treatment.

Following the estimated $7.5 billion mega merger, which has created the second-biggest independent veterinary-medicine company in the world, Elanco advised it would not be exercising the option.

When mega businesses come together to form even bigger businesses, it is not uncommon for them to run the broom through the out-wide projects that are not yet completely shovel-ready and it appears that the baby has been thrown out with the bathwater in this case.

Despite the positive COVID-19 test results, PharmAust’s shares tumbled almost 30 per cent on the Elanco news during trading yesterday.