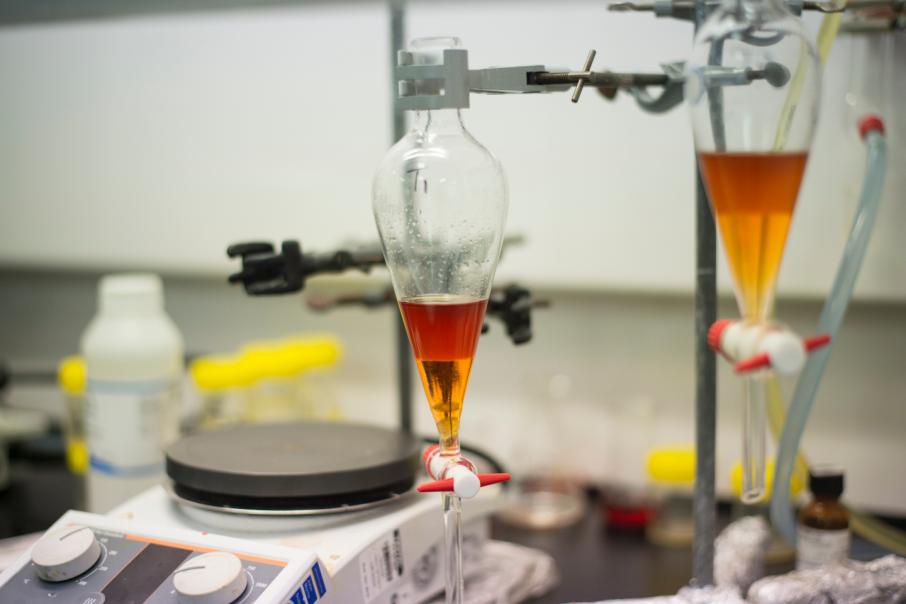 Epichem will research, develop and promote Thermaquatica’s disruptive waste to fuels technology that uses waste and biomass as a feedstock.  The company said it will also target government grant funding to accelerate its research and development initiatives.

Epichem has set up its own subsidiary, Epichem OHD to manage the licensing arrangements and advance the technology using what PharmAust says is a “world first” flow reactor with the potential to turn a wide range of waste and biomass feedstocks into valuable fuels, fine chemicals, agricultural growth stimulants and even ethanol.

PharmAust said Epichem OHD is set to benefit from zero organic waste into landfill policies at all levels of Government in Australia.

According to the company, the benchtop flow reactor under development will be carbon neutral and environmentally sustainable using oxygen and water at high pressure and temperature to breakdown the waste into useful end products.

Epichem’s Chief Executive Officer, Colin La Galia said: “There are many things the flow reactor appears to be able to convert - we are eager to learn more of its capabilities and applications.”

“The flow reactor could make a significant contribution in the capability to deal with waste and produce diesel, liquid fuels, biofuels, liquid fertilisers and biostimulants.”

The technology being harnessed by Epichem is a novel invention by US-based Australian, Professor Ken Anderson, the founder and Chief Technical Officer of Thermaquatica Inc.

Professor Anderson said: “We are excited to be working with Epichem OHD to promote and advance our technology that has potential to deliver major benefits including energy, waste, recycling and agtech.”

Professor Anderson has been working on technology that is looking to use coal and biomass as a replacement for petroleum-based chemical feedstocks since 2010. He has been undertaking his research at the Carbondale, Illinois campus of Southern Illinois University.

Mr La Galia said: “The OHD technology will help support Australia’s focus on sovereign capability to produce our own ethanol for our PPE requirements including the manufacture of hand sanitiser.”

“It has the ability to support and sustain industries, provide innovative, disruptive technology in Australia, can be scaled up for a range of industry partners and create employment opportunities in WA and Australia.”

Interestingly, Perth-based Epichem was awarded a $200,000 “WasteSorted e-Waste Grant” from the government of Western Australia’s New Industries Fund back in January of this year.

The terms of the Thermaquatica licensing agreement include a payment on execution of US$25,000 and an annual licensing fee of US$125,000.  The initial term is five years with automatic renewals of up to 12 years via three-year increments.

Importantly for Epichem, the company can perform fee-for-service projects using the technology on behalf of other parties under the terms of the agreement.

The global market for bioplastics and bioethanol is currently sitting at almost $45 billion, according to PharmAust and Epichem, with the market forecast to hit an astonishing $100 billion by the middle of this decade.

Epichem’s new technology just might be the right product for the right time if it works.

Governments and citizens alike around the world have become almost feverish in their opposition to traditional fossil fuels and it is hard to see a company that claims it can convert plastics into renewable fuels or rubber tyres into valuable chemical products not getting a good hearing from most levels of government these days. 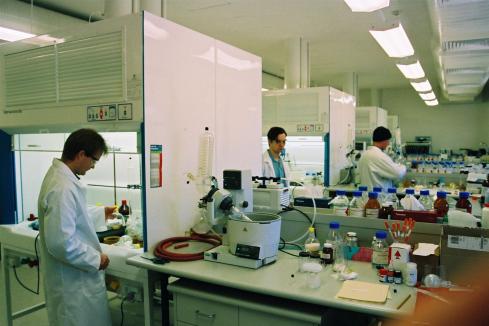 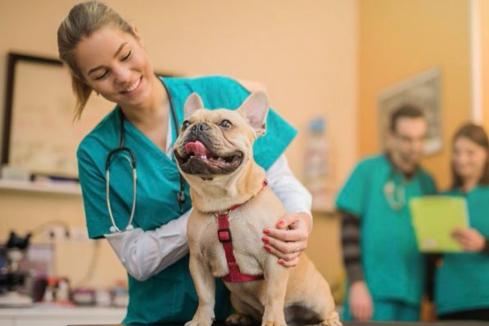 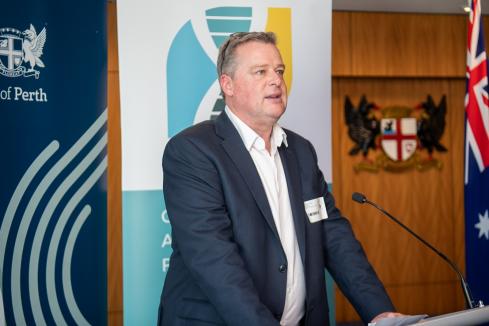 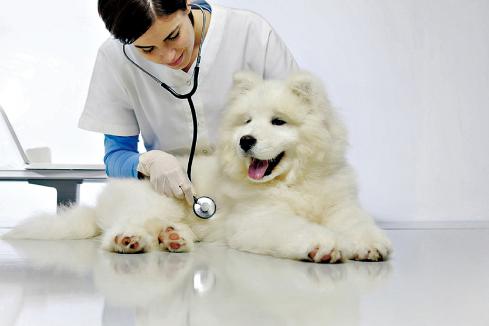 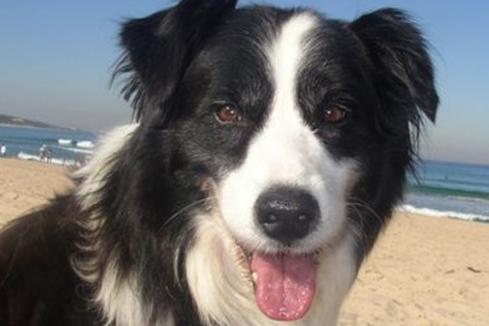