Perth-listed biotech PharmAust has signed a deal with a leading Japanese chemical company that will give the ASX listed company rights to a library of 50 patents over promising anti-cancer agents. The new patents will complement the development of PharmAust’s main anti-cancer drug Monepantel, which has already shown positive results in fighting cancer. 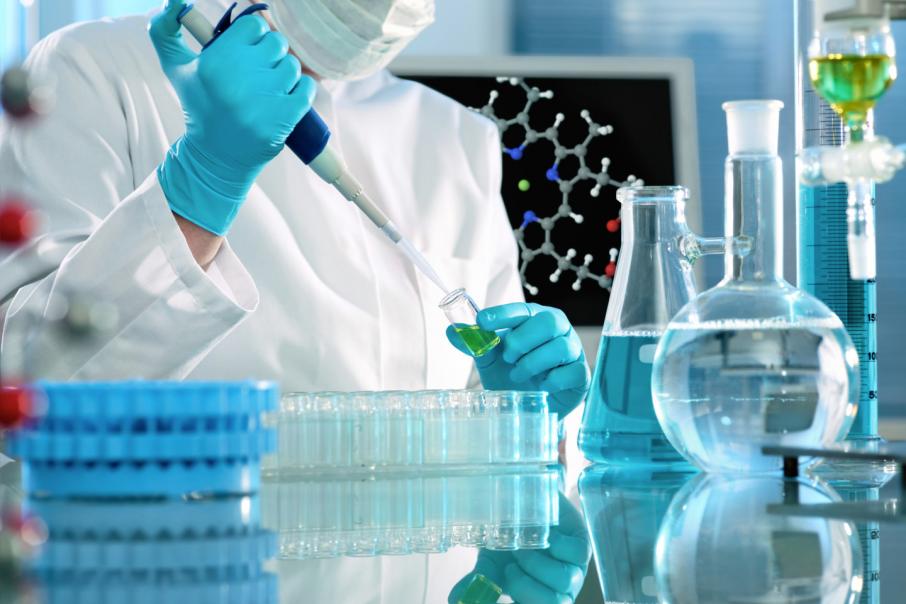 Perth-based PharmAust told the ASX on Monday it had entered into the agreement with Nihon Nohyaku to assign NNC’s interests in a joint patent portfolio to PharmAust. In return NNC would receive royalties on future sales, management said.

The patents relate to a library of compounds called aminoacetonitriles or “AADs” that were originally patented by the Tokyo-based agrochemical, pharmaceuticals and animal health care developer as anti-cancer agents.

In the market update, PharmAust said the acquired library of AADs would assist with the company’s main anticancer drug, Monepantel, which PharmAust is developing for clinical trials in humans and dogs diagnosed with cancer.

Monepantel, or MPL as it is commonly known, is currently being reformulated by PharmAust to improve its taste and increase the dosage capacity of the drug, which has already shown positive results as an anti-cancer therapy in initial human and canine clinical trials.

PharmAust Chief Executive Dr Richard Hopkins said: “We are delighted Nihon Nohyaku has agreed to assign its joint intellectual property rights to PharmAust. This means PharmAust now fully owns rights to over 50 novel AAD compounds, which can potentially be used to develop a proprietary pipeline of anti-cancer compounds.”

“The ability to access the in-house medicinal chemistry expertise at Epichem is a key competitive advantage of PharmAust,” Dr Hopkins added.

“The Epichem team has optimised several drugs that are now in late stage clinical trials so they really know what they’re doing.”

PharmAust will announce the outcome of the pilot studies later this year.