Successful clinical trials have led PharmAust to lock down patents for its promising anti-cancer drug in key markets around the world in rapid succession. Research work has indicated the drug might also be effective in combating non-cancer ailments such as brain disease and diabetes, leading to another non-cancer related patent being secured in Europe this week. 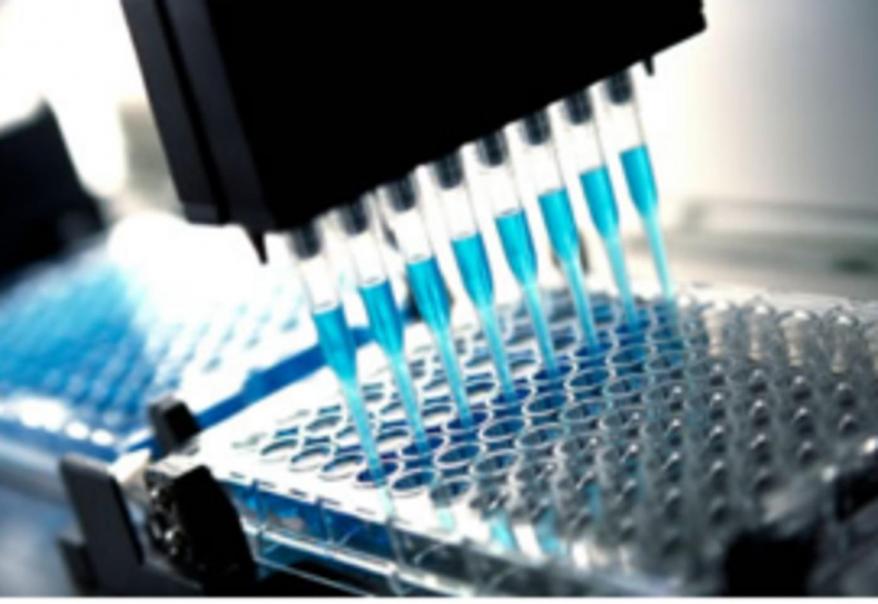 Perth listed biotech PharmAust have locked up another potentially valuable market with the grant of a new patent in Europe covering the use of its promising cancer drug “Monepantel” as a treatment for non-cancer diseases. The patent provides protection for PharmAust’s intellectual property until 2033.

In a release to the ASX on Thursday, PharmAust reported it had secured the patent in Europe for the use of a key molecule in the treatment of mTOR pathway-related diseases such as brain disease, diabetes and age-related disorders.

The molecule is the key component of PharmAust’s rapidly developing anti-cancer drug known as Monepantel.

The company’s main focus is on the use of Monepantel as an anti-cancer therapy, however it recently moved to lock up rights to use the drug for non-cancer related diseases after evidence emerged about its effectiveness in these areas.

Last month, PharmAust secured the first patent of this kind in Australia, with the sizeable European market now added to what could be a growing list of non-cancer patents for Monepantel.

PharmAust’s patent protection for the use of MPL to treat cancer has also been progressing rapidly. Earlier this week, the company announced it had been granted a patent in Japan, following on from the granting last month of similar patents in China, the US and Australia.

The positive outcomes of the recent trials have led to an increased company focus on patents and the need to lock up key markets around the world in readiness for commercialization of the drug.

PharmAust CEO, Dr Richard Hopkins, said: “We are delighted with the grant of this Method of Use patent for non-cancer applications for MPL in Europe. This patent provides coverage for our intellectual property in a major market that expands our commercial opportunities.”

“PharmAust has shown that MPL acts via the mTOR pathway, which is increasingly recognised as playing a major role in non-cancer indications such as neurodegenerative diseases, diabetes and age-related disorders. The company is assessing the potential applications of MPL in these fields along with its core focus on developing MPL as cancer therapy.”