PharmAust has secured a patent for its promising anti-cancer drug in another major market, this week adding Japan to a list that already includes Australia, China and the US. The new protection is the latest in a series of recent patent awards that are clearly impressing the market, with PharmAust stock up almost 50% in the past month. 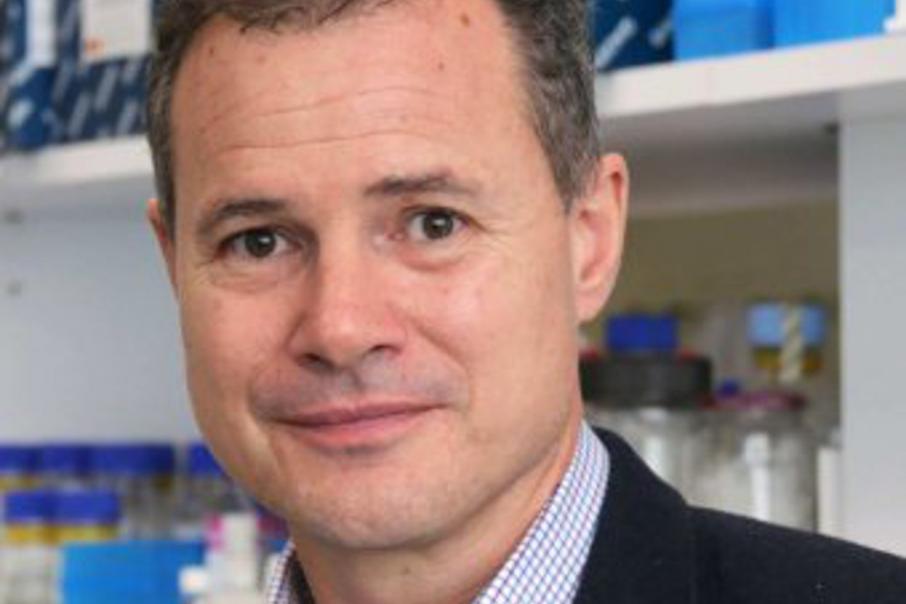 Perth listed biotech PharmAust has backed up the recent awarding of a patent for the company’s promising anti-cancer drug in China with another new patent in Japan.

The patent, entitled “Kinase Inhibitors for the Treatment of Cancer”, claims the use of a key class of molecule for the treatment of cancer until 2033 in the Japanese market.

The molecule is found in a compound known as Monepantel or “MPL”, which was originally developed by Novartis as a sheep dewormer and has been used to treat sheep and goats around the world for many years.

PharmAust, who specialises in repurposing marketed drugs to decrease the risks and costs of development, have patented MPL as a treatment for cancer in humans and animals. The company is currently conducting clinical cancer trials with the first phase showing positive outcomes.

PharmAust CEO, Dr Richard Hopkins, said: “We are delighted with the allowance of this ‘Method of Use’ patent that further extends PharmAust’s core intellectual property in another key market. We have now secured granted patents for this family in Australia, China, the US and Japan, providing us strong strategic protection for this class of molecule.”

According to the company, MPL could also have a broader market as a treatment for brain disease, diabetes and age-related disorders.

PharmAust announced last month it had secured a patent in Australia to protect its rights to develop MPL for a wide range of non-cancer treatments until 2033.

News of the China patent on the 5th of May sent the company’s shares soaring by 25% over the followning fortnight and the run has continued.

PharmAust has now gained 47% since the announcement a month ago.