ASX-listed biotech PharmAust has hit several key milestones in the development of its promising anti-cancer drug Monepantel, or MPL as it is commonly known. The company says reformulation of the potential breakthrough anti-cancer substance is progressing well, with its Canadian partner, BRI Pharmaceutical Research, achieving long awaited improvements on taste and dosage capacity. 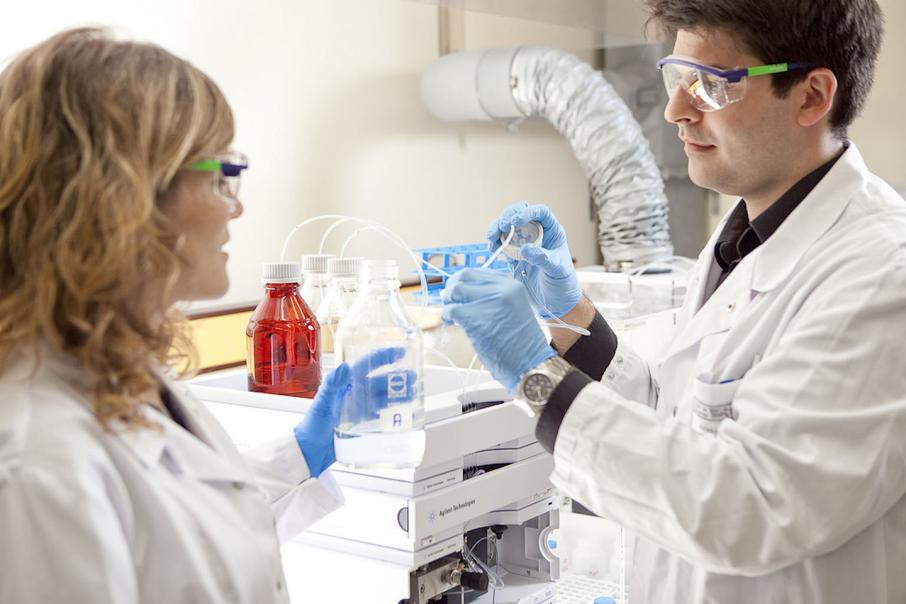 PharmAust announced on Tuesday that it had hit key milestones in reformulating its lead product Monepantel, or MPL as it is often known, after teaming up with Canadian firm BRI Pharmaceutical in June.

In the market update, PharmAust said BRI’s testing of MPL had improved its bitter taste and increased the dosage deliverable in each tablet.

BRI are also examining how to ramp up the amount of the drug that was absorbed from the small intestine into the body, PharmAust said.

The clinical-stage oncology company said it was currently working with BRI on three different and highly technical MPL formulas -- micronisation, amorphous solid dispersion and self-emulsifying drug delivery systems -- that had all showed positive signs on taste and dosage in the trials.

In a statement to the ASX the company said; “On taste, BRI has not observed unpleasant odours with any of the formulations tested so far. Moreover, taste tests conducted at PharmAust using pure MPL noted only a mild bitterness which BRI expects can be addressed with masking and flavouring agents to improve palatability,”

According to company management the next steps include further optimisation of each formulation method and the commencement of further studies using animals.

The announcement comes after a recent drive by PharmAust to firm up its global intellectual property protections around MPL. The Claremont-based company now has patents over the drug, including its cancer and non-cancer uses in the US, Europe, Australia and China.

Once PharmAust completes reformulating MPL it aims to advance the drug for treatment of human and veterinary trials through Phase 2 clinical trials.