Perth listed Connected IO has announced it will partner with major US drone company AirShip, with the ASX-listed tech player to provide its innovative wireless solutions for use in cutting edge military and commercial unmanned aerial vehicles. Connected IO says Airship drones have already been selected by military outfits around the world to provide covert services on the battlefield. 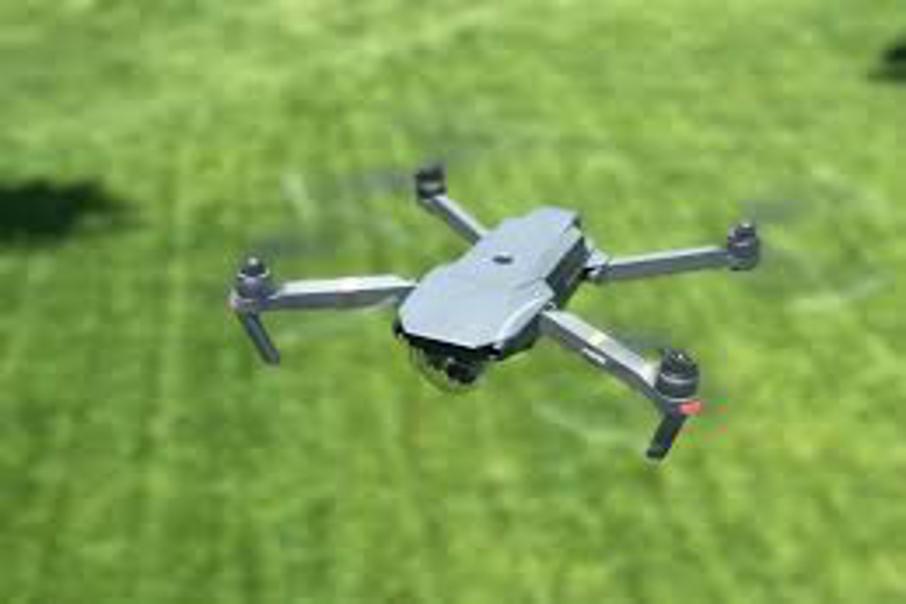 Perth listed “internet of things” tyro Connected IO, have tapped into the burgeoning unmanned aerial drone market in a deal that could see their wireless connectivity technology used by military outfits around the world.

In a recent ASX announcement, management said that Connected IO had been selected by successful US drone manufacturer AirShip, to be their preferred communications partner in a deal that will see the emerging tech player assist with Airship’s drone cellular connectivity.

Airship reported stunning success earlier this year after striking deals with the US, Canadian and British military for their innovative unmanned drones following a successful series of trials in April.

With demonstrations already locked down for the Indian Air Force, Navy and Army, Airship, now assisted  by Connected IO, look like they might have the tiger by the tail when it comes to the lucrative international drone market.

AirShip says that the current Unmanned Aerial Vehicle or “UAV” market is estimated to be valued at USD$11 billion dollars and are forecasting it to hit over USD$94B by 2018.

According to the company, current estimates by the US Federal Aviation Administration, suggest drone development and deployment in the USA is on the verge of a 300% growth spurt. They estimate sales of unmanned aerial systems for commercial purposes are expected to grow from 600,000 in 2016 to 2.7 million by 2020.

Airship is also scheduled to provide a demonstration for the UN Peacekeeping Operations centre for surveillance that will provide a live feed for commanders in Central Africa.

Connected IO CEO Yakov Temov said: “The drone market has long promised a very interesting future, but thanks to innovators like AirShip, the future is here and Connected IO is excited to be a part of marking it possible."

Last month, Connected IO revealed a record revenue result that saw it generate a best-ever $846,000 in the three months to June, and just last week the company received numerous purchase orders, totalling over $600,000, via its deepening ties with US telco giant Verizon.

Connected IO are well positioned to become a leader in the booming ‘internet of things” sector which makes provision for the massive growth in market demand for technology that allows people to monitor, control and manage everyday devices remotely across the internet.