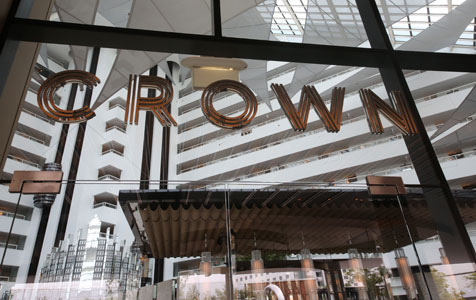 One of Perth’s small bars has been named the best metropolitan bar in Australia, while Crown Metropol Perth has taken the title of best overall accommodation hotel.

The national Australian Hotels Association awards for excellence were held on the Gold Coast last night, with 39 gongs handed out.

The Classroom was launched in 2012 by the team behind catering business Cocktail Gastronomy.

Business News reported yesterday that the team is now launching what’s thought to be Australia’s first crowd-funded restaurant, which will be a late night venue in Northbridge.

“We keep telling people that Western Australia’s tourism and hospitality offering is amongst the best in Australia. These awards are a testament to that and there is certainly more to come,” he said.