A private Perth company led by former oil and gas executive Andrew Ross is close to realising its vision of building artificial wave parks across Australia.

URBNSURF has been given the green light to proceed with its long-awaited Tompkins Park development in Alfred Cove, bringing the value of its surf park projects under way in Perth, Sydney and Melbourne to $88 million.

The Environmental Protection Authority approval is subject to appeal but the Fremantle-based company is confident it has cleared a major hurdle and is looking forward to construction starting next year.

URBNSURF founder and chairman Andrew Ross told Business News that a development application for the $28 million Perth project would shortly be lodged with Department of Planning, Lands and Heritage.

Approval is expected to pave the way for more than 300 people to start construction by the third quarter of 2019.

The progress in Perth comes after a private $28 million capital raising early this year and a restructure of URBNSURF’s board of directors.

For Mr Ross, URBNSURF brings together his passion for surfing with his broad commercial experience, which includes being a lawyer, corporate finance executive and managing director of listed company Elixir Petroleum

Mr Ross discovered the state-of-the-art Spanish wave generation technology while on a trip to Europe with his family in late 2012.

He was invited to Wavegarden’s R&D facility to see a two-thirds scale surf lagoon developed.

“With my investment banking hat on, I was initially quite sceptical, but after kicking out on my first wave, I was completely sold; it was amazing. We agreed exclusivity terms over lunch the next day,” Mr Ross said.

“The EPA decision will see URBNSURF Perth become a reality using the market leading Wavegarden ‘Cove’ technology, as we have in Sydney and Melbourne,” Mr Ross said.

“The decision paves the way for this first-of-its-kind facility to proceed, and we are keen to support WA-based suppliers, and create jobs for locals, with up to 300 roles created through construction and around 70 full-time equivalent roles once the facility is open.”

Mr Ross said the delays in Perth had been frustrating.

“We have been looking for a site to develop a surf park in Perth longer than anywhere else in the country,” he said.

“We’re charging ahead in the eastern states, where governments and communities have embraced us wholeheartedly, and are actively supportive of what we are trying to achieve.”

The Melbourne surf park is under construction near the airport and is scheduled to open to the public around February 2019, while the Sydney development at Olympic Park is due to be open about mid-2020.

Mr Ross said the Perth project had been a battle of wills, with residents opposed to the location of the surf park on environmental grounds.

“Some residents living near the park have unfortunately circulated a lot of mistruths and misinformation about our project within the Melville community, especially around perceived environmental issues,” he said.

“As surfers, conservationists and proud Perth locals, we decided to address the misinformation by self-referring the project to the Environmental Protection Authority for a determination.”

The EPA took more than five months to consider over 120 pages of information provided to it, resulting in a detailed response from the regulator stating the reason why they considered the project unlikely to be averse to the local environment.

“We have continued to try and engage civilly with the opponents of the project for an extended period, but unfortunately they have said they’re not open to supporting the project on any basis,” Mr Ross said.

“With the decision of the independent environmental watchdog, we feel that all of the possible concerns relating to the environment have now been conclusively resolved.”

With environmental obstacles now removed, construction could start in about 12 months, he said.

“We will be pursuing our development application immediately,” Mr Ross said.

“The development approval process is expected to take about 12 months, but we still expect to face headwinds from some anti-change residents who have said they’ll continue to use any means available to them to delay or obstruct the approval process.” 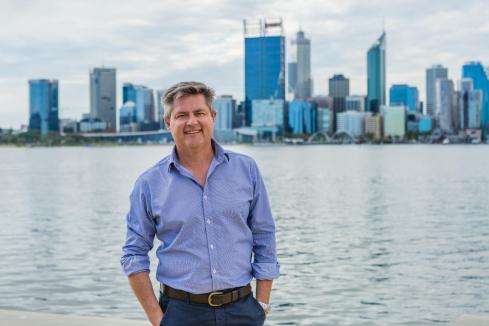 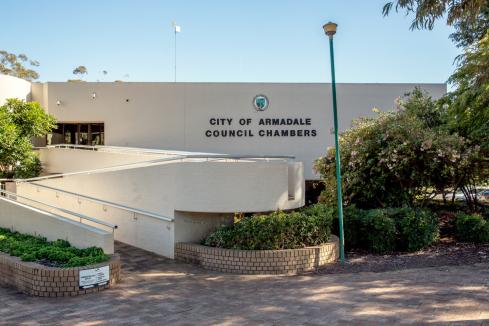 KeepSpace keeping up with new orders