Perth online bakery ahead of the game

Ox Rabbit has recently expanded to Melbourne to sell its baked goods on the east coast. 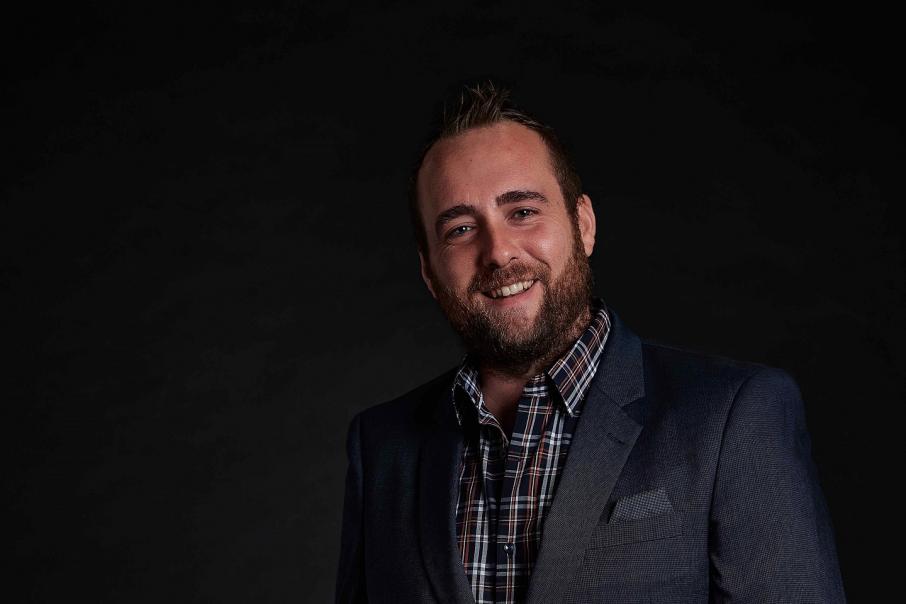 Iain Sheppard started Ox Rabbit as a cafe in 2015.

Former cafe Ox Rabbit has played to its strengths, shifting focus to become a national online bakery business, which has plans to expand overseas next year.

Established in late 2015, Ox Rabbit opened as a cafe at DFO Perth, near the airport.

While the cafe sold food from an extensive menu, it soon become known for its brownies and sweet treats.

In 2018, after identifying a gap in the delivery market, Ox Rabbit managing director Iain Sheppard and executive baker Robert Campbell decided to become a fully online bakery to deliver the products it was best known for.

“We set up a small website and closed the cafe down,” Mr Sheppard told Business News.

“We kept our commercial kitchen in Innaloo, at the time, and we baked everything and went online.”

“Our customers grew, so we grew from doing something like 15 [online] orders a week to doing about 200 orders a week in Perth,” Mr Sheppard said.

Following the success online in Perth, Mr Sheppard recognised there were opportunities on the east coast, with people from interstate making orders for their family and friends in Perth.

In February 2021, Ox Rabbit set up a second commercial kitchen in Melbourne.

“Melbourne has always been known as a food capital of Australia,” Mr Sheppard said.

“Business-wise, it makes more sense to open in Melbourne, because from Melbourne we can logistically transfer our goods to everywhere else in the east coast.”

Ox Rabbit’s Melbourne location allows it to ship baked goods to other states including NSW, Tasmania, Queensland, and the ACT.

The online bakery uses Australia Post to deliver its interstate orders, which take about one to three business days to reach customers.

It does not use delivery applications like Uber Eats or DoorDash, but instead has its own delivery drivers who distribute goods in Melbourne and Perth.

The change from operating as a small cafe to a national online bakery has not been easy for the Ox Rabbit team.

Despite operating online with no physical store, Ox Rabbit has not been immune to the impacts of COVID-19 restrictions.

Mr Sheppard said the business lost up to $50,000 worth of bookings for wholesale clients, engagements, weddings and birthdays when the pandemic hit in March 2020.

Initially, Ox Rabbit also struggled to establish its online business because it was hard to get the message across that the business only operated online.

“When we started with our online business, selling brownies and cookies online was very new,” Mr Sheppard said.

“[It was difficult] having to educate customers on what we are now and that you order online, the transaction is fully online and then our delivery team will deliver to your house.”

Mr Sheppard used the media, social media, and his public relations team to spread the message.

Ox Rabbit has grown from one staff member, delivery driver, and an executive baker to 21 staff in total now.

The executive team has relocated to Melbourne and customer service managers operate in Perth, Melbourne, and Sydney.

The growth has enabled Ox Rabbit to plan to expand internationally.

Mr Sheppard is preparing to open online stores in New Zealand and Singapore in January 2022, if regular flights resume.

A flagship store is also on the cards, as well as commercial kitchens in Sydney or Queensland in mid-2022.