House values in Perth are expected to hit a trough next year according to the latest report from CoreLogic-Moody’s Analytics, which has pushed out its predicted recovery to 2021. 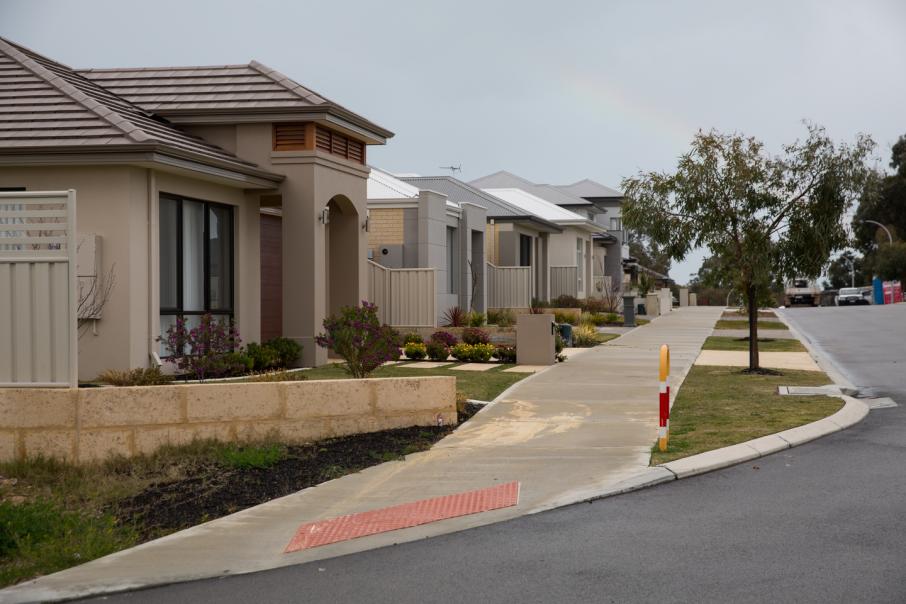 Mandurah is expected to experience the greatest drop in house prices this year, falling 10.9 per cent.

House values in Perth are expected to hit a trough next year according to the latest report from CoreLogic-Moody’s Analytics, which has pushed out its predicted recovery to 2021.

The Home Value Index Forecast 2019 said house values would decline 7.8 per cent this year, up 0.2 percentage points on its previous report released in April.

For 2020, the report expects a further 0.7 per cent decline in contrast to the 0.4 per cent recovery it had previously expected.

Mandurah is expected to experience the greatest fall in house prices this year, down 10.9 per cent, while inner Perth and north-west Perth will be worst affected by declining apartment prices, which are expected to fall 10.6 per cent and 10 per cent respectively.

The report said house and apartment price conditions would improve next year, followed by a modest recovery in 2021.

However, house prices are forecasted to still sit below 2017 levels in the medium term.

Rental values have remained stable since the trough in 2016 and a slow recovery in the next two years would help the housing market recover, Moody's said.

It said north west Perth, including Joondalup, Stirling and Wanneroo, were representative of the trends across greater Perth.

“While apartment prices will likely remain weak over 2019-2020, house values will fare better, with less of a decline this year followed by a modest recovery in the next,” Moody's said.

“Although the dwelling price slump is expected to continue, the fundamentals in Western Australia are slowly improving.”

The agency said the housing market would gradually recover as the economy improves.

“Population growth in greater Perth and Western Australia has stabilised sharply from 2015 to 2016, although there is still a sizable outward interstate migration," Moody's said.

“Moreover, building approvals have been falling precipitously since the peak in 2014, signalling a coming reduction in housing completions.”

Moody’s said these factors, combined with further interest rate cuts, would lead to the beginning of a recovery in Perth in 2020.