The median price of a house in Perth recorded the largest decline among all state capitals for September, with the slump over the past five years now surpassing 20 per cent, according to the latest CoreLogic data. 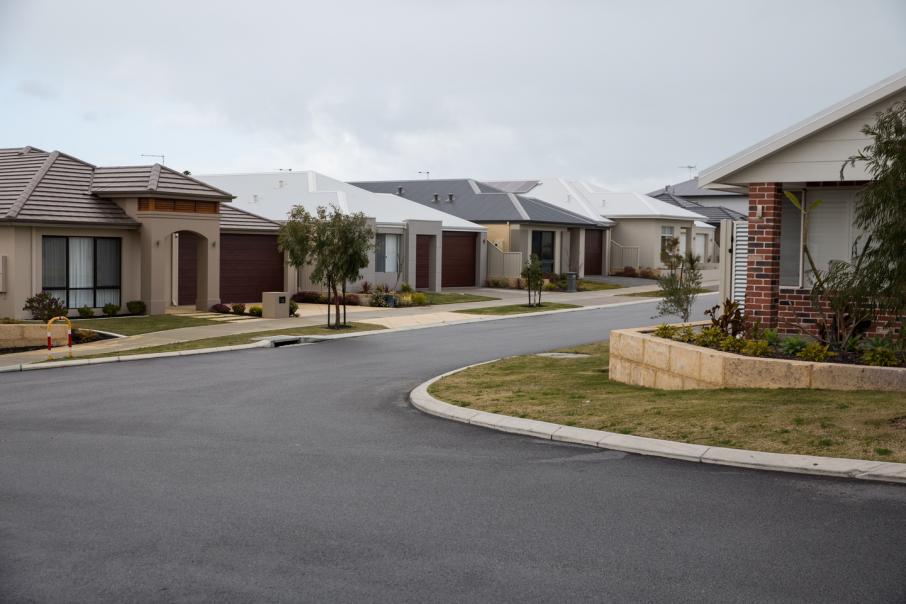 Perth house prices are lagging behind the national average.

The median price of a house in Perth recorded the largest decline among all state capitals for September, with the slump over the past five years now surpassing 20 per cent, according to the latest CoreLogic data.

The median price in Perth fell 0.8 per cent in September to sit at around $436,000, taking the total fall over the past three months to 1.9 per cent, again the largest decline in the country.

Mandurah was the worst performing urban sub-region over the past 12 months, with the median value falling 11.6 per cent.

Perth’s prolonged house price pain is in contrast to Melbourne and Sydney, which both recorded a gain of 1.7 per cent.

Over the past two months, Sydney is up a cumulative 3.3 per cent and Melbourne up 3.2 per cent.

CoreLogic head of research Tim Lawless said the gain in the east coast was tied to its broader economic health.

“Population growth is higher, unemployment is lower and jobs growth is stronger, providing a solid platform for housing demand,” he said.

Overall, the median house price in Australia for September rose by 0.5 per cent.

This was the largest monthly gain since March 2017.

Today, Moody's also released a report which anticipates more people will fall behind in their mortgage payments over the next three months.

"Over the remainder of 2019, we expect Australia's record-high household debt, which amounts to almost 200 per cent of annual gross disposable income, will contribute to a moderate increase in delinquencies," Moody's analyst Alena Chen said.

The ratings agency said the number of Australian home loans in arrears of more than 30 days increased from 1.57 per cent in March to 1.67 per cent in June.