The newly-appointed Perth-based chairman of national accountancy group Walker Wayland Australasia says he plans to use his new role to grow the business in Western Australia. 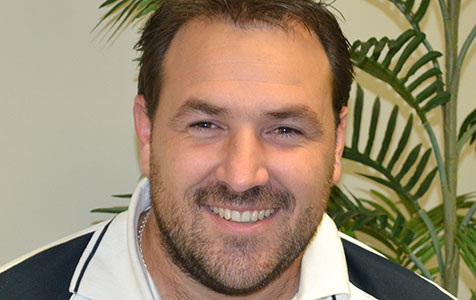 The newly appointed Perth-based chairman of national accountancy group Walker Wayland Australasia says he plans to use his new role to grow the business in Western Australia.

Perth accountant John Dorazio was today announced as the new chair of the Walker Wayland network, which comprises 13 accounting firms with offices across Australia and New Zealand.

Mr Dorazio is the first Perth-based accountant to take on the chairman's role in several years, taking over from Sydney-based Grant Allsopp.

The national network is gearing up for continued growth throughout 2014 after recording revenue growth of 37 per cent in 2013.

Mr Dorazio said he believed there was plenty of capacity for further growth at Walker Wayland WA, the 34th biggest accountancy practice in WA by total staff, according to Business News' BNIQ data.

"WA is lagging behind a little bit in that sense so my focus is to build up that representation here.

"We've already built up some relationships with firms that we hope will become members over the next year, so my opportunity is to work on those."

Walker Wayland WA completed a merger with fellow accounting firm Attalus last year, and Mr Dorazio said the firm had another potential merger in the works.

He nominated franchising and health industries as growth sectors for the firm in WA, with particularly strong demand for business evaluations and auditing.