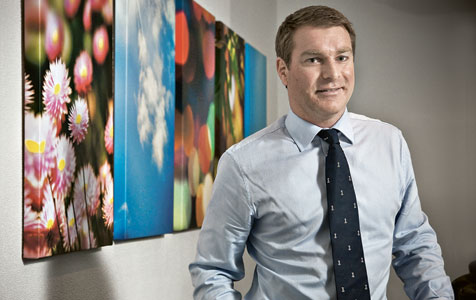 The Perth Convention Bureau will retire its partnership with CMS Events’ Perth Event Show to focus on international and national markets.

In a statement the Perth Convention Bureau (PCB) said that CMS Event’s Perth Event Show was developed at a time when PCB was considering a change to its charter to support Western Australian based events.

PCB’s chief executive officer, Paul Beeson said however, “this change did not eventuate, and as such PCB’s charter remains solely the capture of international and national events and conferences”.

The announcement brings an end to three years of PCB supporting the Perth Event Show.

Mr Beeson said PCB “looks forward to joining industry at the next Perth Event Show, but for the benefit of our members and industry, our funding must be directed solely to promoting our State as a conference destination in the national and international market place”.

Mr Beeson explained that the Perth Event Show was promoted from the outset as a three year pilot exhibition and that PCB’s subsequent retirement of the partnership is simply “a case of previously committed projects catching up with our charter”.

Owner of CMS Events, Richard Campbell said on the partnership that, “it was a good relationship for the first few couple of years and this year, now that the business and everything is developed, it’s not as critical as it was in those first few years”.

Mr Campbell also said CMS was looking to broaden the Perth Event Show into a more corporate focused event for next year’s show.

It has run for three years with the most recent show held last week.

Despite the announcement Mr Beeson said the relationship between the two organisations was strong, “CMS events is a long established Perth exhibition company whose owner Richard Campbell is one of only two industry professionals granted life membership of PCB over the last 40 years”.

Last year the PCB secured business events that will inject $101.1 million into the Western Australia’s economy. 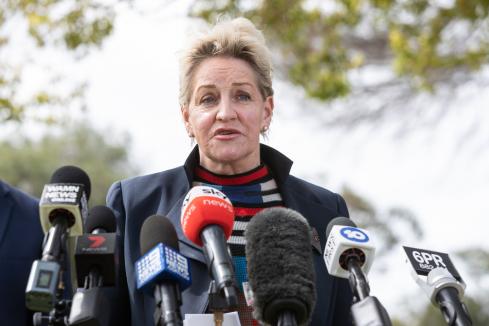 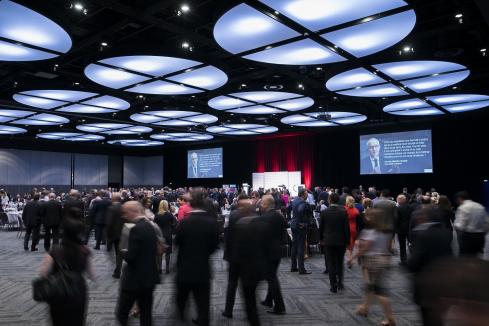 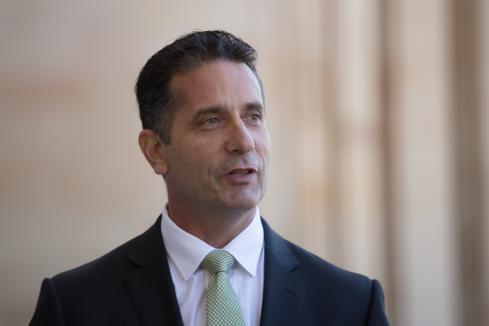 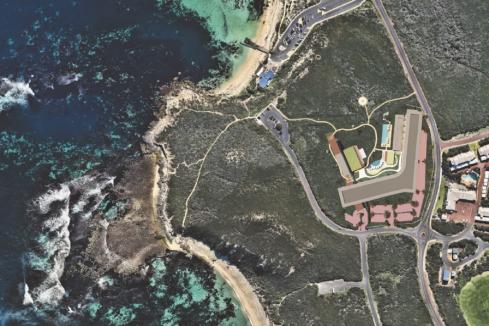 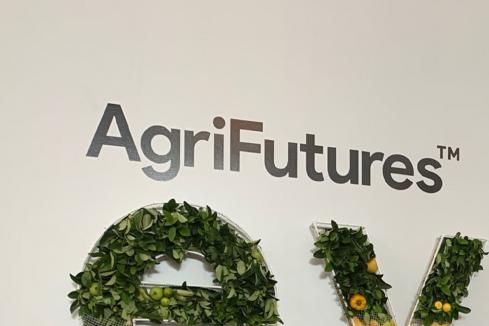