UPDATED: Former City of Perth chief executive Martin Mileham says he is considering legal action after being sacked suddenly by the commissioners running the council yesterday. 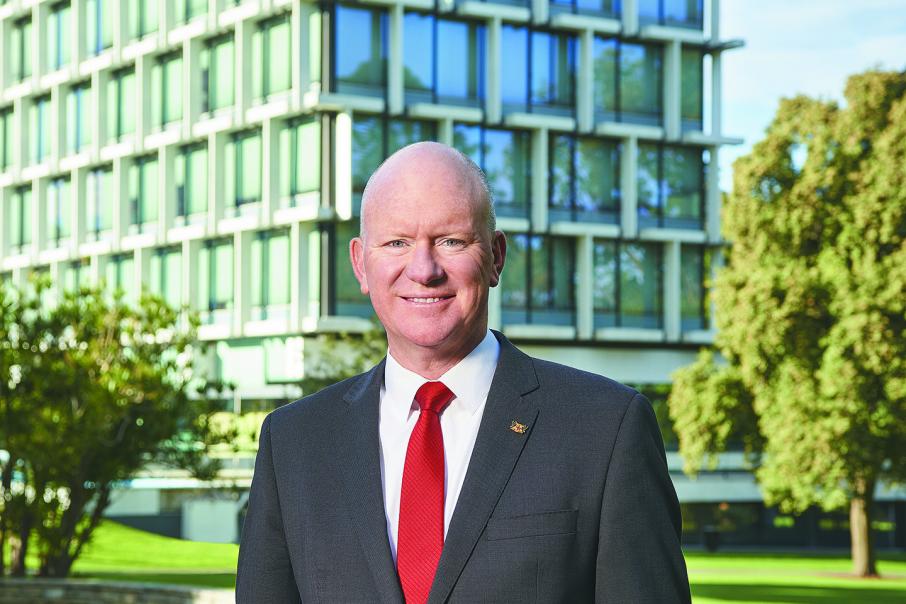 Martin Mileham has been chief executive at the City of Perth since 2016.

UPDATED: Former City of Perth chief executive Martin Mileham says he is considering legal action after being sacked suddenly by the commissioners running the council yesterday.

In a statement, the city said the decision to terminate Mr Mileham’s contract was effective immediately.

In a new statement released on Tuesday Commissioner Eric Lumsden said after eight months performing the role of council and watching closely the functioning of the city, the commissioners deemed it necessary to introduce new leadership.

“Mr Mileham’s employment was terminated with 12 months’ notice and all his entitlements in accordance with the provisions of his employment contract, and the Local Government Act 1995,” he said.

Director of planning and development Erica Barrenger has been appointed acting chief executive.

The commissioners gave no reasons for their decision and said there would be no further comment made.

Mr Mileham was appointed chief executive in September 2016 after the sacking of Gary Stevenson.

He took leave in February upon becoming aware of a private investigation by law firm Herbert Smith Freehills, authorised by Jemma Green while she was acting lord mayor, into allegations about his conduct.

After Mr Mileham took leave, his replacement, Robert Mianich, went on personal leave following the announcement of a council meeting to have him removed as acting chief executive.

That resulted in Annaliese Battista becoming the third chief executive within three weeks and ultimately led to the city’s council being suspended in March.

Those events followed after a four-month absence from Lord Mayor Lisa Scaffidi due to a State Administrative Tribunal hearing that found she breached the Local Government Act 19 times by not disclosing third party-funded travel and accommodation.

Mr Mileham released a statement in response to the news of his contract termination:

At the time of this release the termination of my employment has not been notified to me in any way, shape or form.

If the media report is correct and my employment has indeed been terminated, I am unaware of the reasons for that termination. Again, if correct, this termination comes at a time when I have been and am absent from work on authorised leave.

Given my legal, statutory and contractual rights, if the City of Perth web-site and media reports are in fact true, then I am disappointed, shocked and dismayed that the Commissioners have taken this action without following any, or any adequate or proper due process and without even having the courtesy to notify me ahead of time.

My disappointment, shock and dismay is exacerbated by the fact that I had raised concerns about my workplace rights being adversely affected initially with the Councillors of the City of Perth before they were suspended and then with the Commissioners soon after they commenced in their role and, to date, these concerns have not been addressed.

Naturally, I will take legal advice and reserve my rights and place my trust in the legal system to ensure that I am compensated to the full extent of the law.