Perth Algae.Tec to supply algae to massive US aquarium

Algae.Tec has received the tick of approval from one of the largest aquariums in the world to supply it with its algae-based product as the Perth health sciences company continues to aggressively push into the lucrative US aquarist market. Algae.Tec’s FeedMe product has been approved for use at the Georgia Aquarium, which receives over 2.4 million visitors annually and houses 100,000 marine animals. 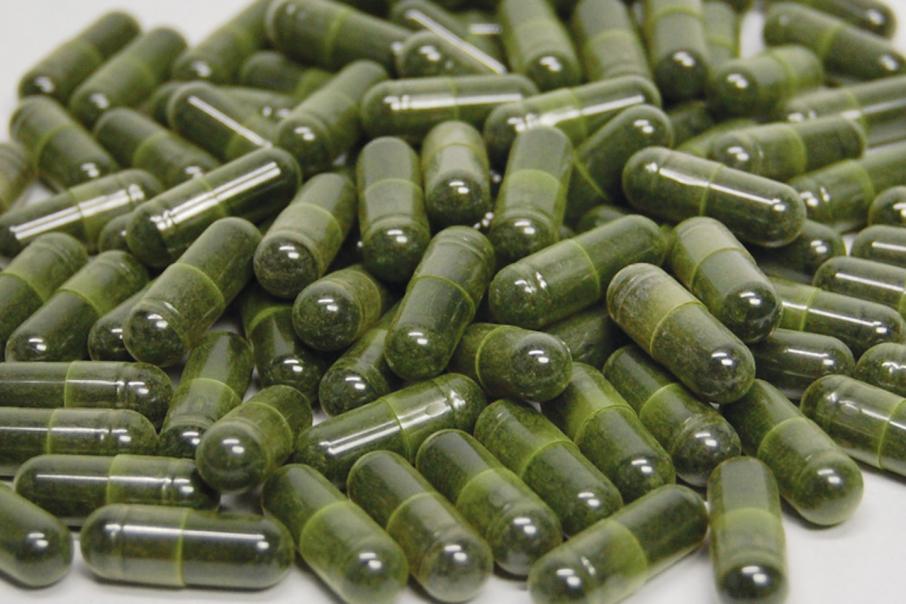 ASX-listed Algae.Tec has hit a major company milestone, with the Perth-based health sciences company gaining the official green light to supply its algae-based feed product to one of the largest aquariums in the world.

In a market update this week, Algae.Tec said its FeedMe algae product range had been approved for use at the Georgia Aquarium in the US which houses more than 100,000 marine animals and receives over 2.4 million visitors annually.

Algae.Tec said the approval came after a six-month collaboration with the iconic aquarium to provide and refine its algae-based products used to support the nutritional and health needs of the marine life, both in salt and fresh water.

The tick of approval from the Georgia Aquarium gives the company additional operational flexibility to ramp up its aqua feed production to support its aggressive sales and marketing push currently underway in the US.

According to management, FeedMe boosts the colour, growth, and overall health of aquarium fish and also improves the health and vitality of coral-living plants.

Algae.Tec’s Managing Director Malcolm James said: “We are very pleased to report these key developments within our aqua feed division over the recent months, as we view both the aqua culture and aquarist markets as significant growth opportunities for our business in the near-term.”

“To have our range of FeedMe products endorsed and approved by such an internationally esteemed conservation, education and research institution such as the Georgia Aquarium is significant, very exciting and rewarding.”

“With the Atlanta facility now ramping up production of a number of high value algae strains, AEB is strongly positioned to penetrate both the high nutraceutical and aqua feed markets respectively with revenues from both divisions expected to grow in the short term.”

Under the deal that was struck in February, Algae.Tec has agreed to manufacture and package an exclusive line of aquarist products for sale via Seachem’s 2,500 dealers and outlets in the USA and worldwide, giving it further scope to penetrate the massive US market.

Algae.Tec’s key technology is a process that converts carbon emissions from industrial operations into algae.

That algae can then be used to generate diesel bio-fuel but is also suitable for use in a very wide range of industries including aquaculture and the recreational aquarist market to name just two.

Algae, once considered a noxious substance, is now thought to have many benefits. FeedMe, for example contains essential amino acids, omega-3 fatty acids, vitamins and minerals that are also suitable for application in the animal feed market and potentially even the human nutraceutical market.

Algae is also increasingly being used in a variety of settings including commercial fish farms, by consumers for household fish tanks and even as a racehorse and cattle feed supplement.

Algae.Tec is also moving headlong into the medicinal cannabis market with a view to using a hybrid mix of its algae based product and medicinal cannabis to calm and placate livestock and even companion pets such as dogs that suffer from owner separation anxiety.

Algae.Tec is one of only a handful of companies to have access to a cannabis seed bank via a deal with Queensland based Medical Cannabis and its algae product gives it a distinct point of difference in the rapidly growing medicinal cannabis market where everybody is looking for an edge.