Mobile banking and payments company Peppermint Innovation will lever off their burgeoning Philippines mobile payments business to create a new international money remittance business in Australia this year. It will make good use of Peppermint's entrenched position within the Philippines banking market to provide money transfers between the two countries. 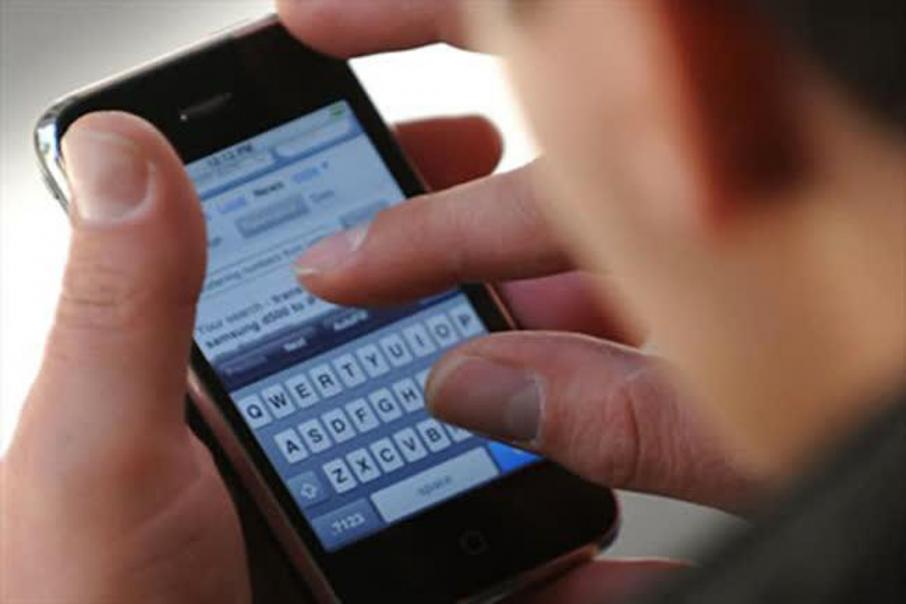 Peppermint have developed a piece of technology that manifests itself in the form of a mobile phone App, not dissimilar to those used by customers of the major banks in Australia.

The App allows users to carry out mobile banking transactions and it is currently white labeled and used by three tier 1 banks in the Philippines.

Peppermint receive a fee for every transaction that is carried out using their App and revenues from this technology are jumping exponentially every quarter as more and more Philippines banking customers discover the freedom of mobile banking.

Peppermint are intending to lever off their Philippines banking connections to create a new business that will use Peppermint technology to allow Australians and Filipino’s to transfer money between the two countries.

Interestingly, Peppermint claims the international remittance market between Australia and the Philippines is worth a staggering one billion dollars a year.

According to the company, commissions paid for monies transferred in this market fetch 9.52% on average, well above the global average of just 7.4%.

The major source of this money flow is believed to be Filipino’s living in Australia, sending money home to relatives in the Philippines to cover day- to-day living expenses.

The new Australian business will represent a third business unit for the Perth based company and will compliment the mobile banking App and the company’s innovative, agent driven bill payments platform that signed up an additional 19 merchants last quarter.

Peppermint reported a surge in registered mobile banking App users in the Philippines recently which led to a material jump in transaction volumes and revenues for the December quarter.

In an update to the market, the company announced that it processed over 5.7 million mobile banking and payment transactions during the December quarter, up 27% on the prior quarter.

The increase led to a 30% jump in revenues and a 12% hike in the number of registered users on the platform in the three months to December, according to company management.

The number of users on the mobile payments and remittance platform was boosted to almost 200,000 people during the December quarter.

The Philippines is generally an immature banking market with many millions of Filipino’s yet to discover online banking and millions of others don’t have a bank account at all which augers well for Peppermint who will no doubt ride the banking revolution in the Philippines as it happens.

Union bank, one of Peppermint’s three tier one bank customers in the Philippines, currently have about 70,000 customers using the Peppermint App for mobile banking services through out their network.

Peppermint recently announced that Union Bank were about to start actively signing up their entire customer base of 2.5m customers with mobile banking facilities via the Peppermint App.

Given that Peppermint’s business model is to be paid a fee for every transaction, this single move by just one Peppermint customer could send their numbers into the stratosphere and will certainly add value to the new Australian money transfer business when it is up and running.