Peppermint Innovation shares leapt 22% on news of the company’s planned acquisition of a money remittance business that has facilities in place to transfer money from Australia to over 200 different countries. Peppermint has potentially carved itself off a decent serving of the global money transfer market estimated by the World Bank to grow to US$616 billion next year. 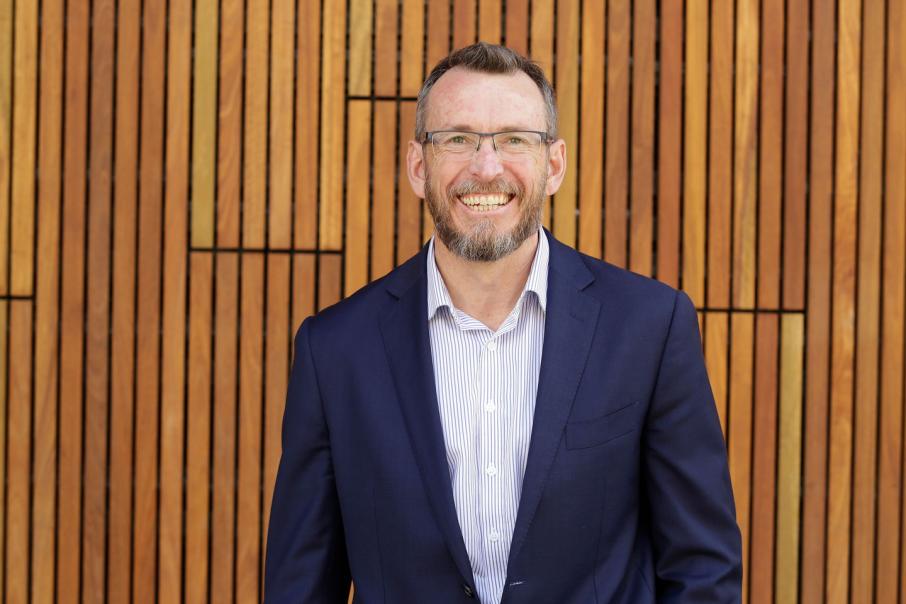 Peppermint Innovation shares rallied 22% to close at 2.2 cents on the ASX on Friday as the Perth-headquartered company announced it had signed an exclusive option agreement to acquire Australian-based international money remittance business, RemitWisely.

The acquisition could potentially open up a world of growth opportunities for Peppermint as it prepares to take the reins of a remittance business that provides money transfer services from Australia to more than 200 countries - facilitating the cross-pollination of 50 different currencies on one platform.

In a market update last week, Peppermint said the acquisition will deliver a cashflow positive business with an “excellent digital footprint”. RemitWisely was only formed last year and was quick out of the blocks, processing AU$5.5 million worth of transactions in 2017 alone.

The final purchase price has yet to be finalised, however Peppermint said the sale will be calculated on the greater of: three times RemitWisely’s EBITDA or an agreed minimum of AU$560,000, based on the costs to build the business to date.

Peppermint said the deal would be supported by a capital raise, which is already in place, to generate AU$1 million via the issue of shares above market at 2.3 cents to Smidge Digital Unit Trust.

In addition, the company announced that it will raise between AU$2m and AU$5m from Private Equity Gateway Group via an agreement for 10 million options over 24 months, vested in four tranches with strike prices ranging from 5c up to 20c. These funds will be used to continue growing the business, management said.

Chris Kain, Peppermint Managing Director, said: “Subject to due diligence, the acquisition of AusRemit will provide an excellent launch pad for Peppermint’s international remittance business. The acquisition is consistent with our stated objectives to leverage and expand on Peppermint’s established business operations in the Philippines.”

“RemitWisely has been well constructed but it has been constrained because it didn’t have access to the resources required to grow.”

“The injection of Peppermint’s resources will change that and from the point of acquisition this business will have the ability to grow rapidly. This is exciting given the expanding size of the global remittance market. We hope to double the value of remittances across RemitWisely’s platform in the next 12 months.”

Kain cited figures stating that in 2016, people living abroad had sent an estimated US$574 billion back to their home countries and US$16.18 billion from Australia to other countries.

“These figures are predicted to increase substantially with the World Bank forecasting global remittances will top US$616 billion in 2018 and increase to approximately US$640 billion in 2019,” he added.

“The acquisition price of AusRemit was particularly attractive to Peppermint in comparison to other transactions in the financing technology sector.”

“We will continue to assess other potential opportunities to further build on our international remittance business from Australia, as we strive to deliver on our stated objective to generate and build multiple revenue streams for Peppermint.” he said.