ASX-listed Peppermint Innovation’s full scale commercialisation of its unique mobile bill payments technology is underway. The Perth fintech player is commencing the rollout of its APP payments technology to major Philippines network marketing company, SANTE Barley and its 200,000 members. Peppermint’s technology is aimed at the millions of Filipinos that still don’t operate a bank account. 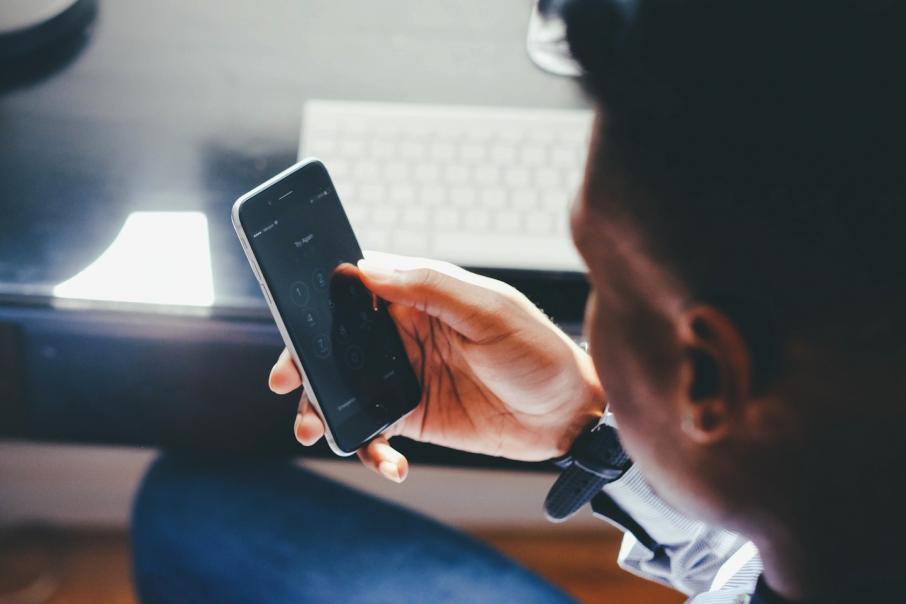 In a market update this week, Peppermint Innovation said its bill paying mobile phone APP, known as “League Pay”, would immediately be available for use by thousands of members of one of the Philippines fastest growing network marketing businesses, SANTE Barley.

It will be used to accept money from Filipinos that don’t operate a bank account who want to pay their household bills and buy mobile phone credit without physically attending at a bricks and mortar business.

Under the terms of the contract, Peppermint and SANTE Barley will share a fee each time a transaction takes place, with the ASX junior confident the rollout will boost its goal of doubling current company revenues of $1.3 million over the next 12 months.

In the update, Peppermint also said it expected the commercialisation of League Pay with SANTE Barley to help it hit $50 million in consolidated revenue within the next four years.

He said; “Our pilot testing with SANTE Barley over the last four to five weeks has proved seamless and it’s a fantastic achievement for our whole Peppermint team -- and our valued shareholders -- that we’ve flicked the switch on full-scale commercial operations this week.

“Peppermint is now focussed on rolling out our League Pay APP to SANTE Barley’s 200,000 strong network of direct members, business partners and business branches over the next four years.”

SANTE Barley CEO Joey Marcelo said the Peppermint League Pay App would enable its customers to pay household bills and purchase mobile airtime from any of the company’s 200,000-plus business partners.

He said;“At present, millions of Filipinos receive their weekly wage in cash however, only about 30 per cent of Filipinos operate a bank account. Consequently, they are forced to physically pay their bills in cash, causing them to travel great distances across town to ensure all of their household bills are paid.

Peppermint’s proprietary technology is aimed at making life easier for the millions of Filipinos who, amazingly still do not operate a bank account but nonetheless want to make convenient bill payments without travelling long distances to pay in cash.