Peppermint kicks off game changing trial of APP in Philippines

Peppermint Innovation have launched a game changing trial of their technology in the Philippines that promises to revolutionize the way millions of Filipinos pay their household bills and transfer money to friends and family. The trial, which received the green light from the country’s central bank, is an innovative solution for the 70% of Filipinos who don’t operate a bank account. 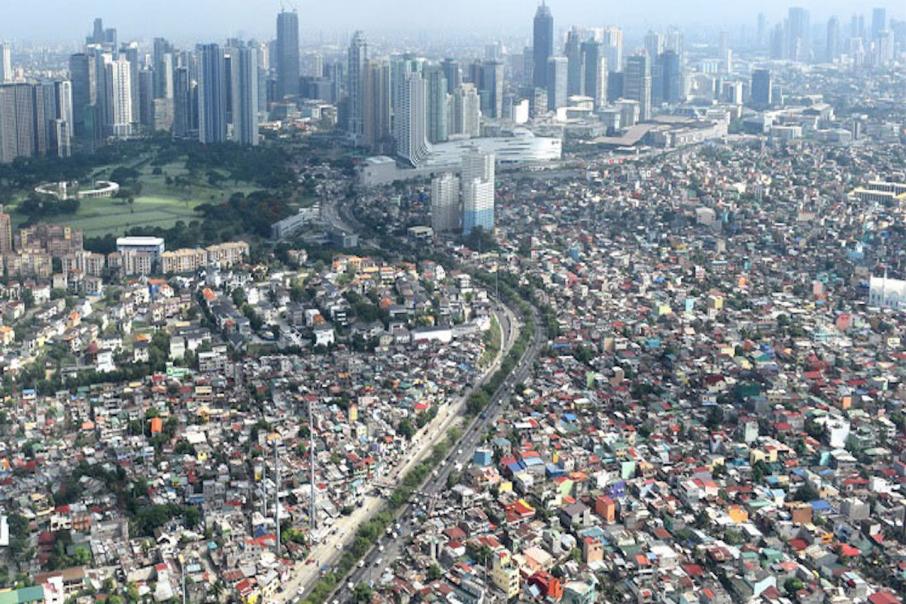 Peppermint Innovation have kicked off a potentially game changing trial of their innovative mobile bill payment and money remittance APP in the Philippines in conjunction with in country partner MyWeps.

MyWeps is a company associated with one of the largest multi-level marketing businesses in the Philippines known as 1 Bro Global, who boast over 90,000 agents in their multi-product marketing system.

The central bank of the Philippines has approved 500 MyWeps agents to conduct a trial of Peppermint’s technology over a three month period and if successful, Peppermint will look to make the technology available to all 90,000 MYWeps/1BroGlobal agents.

The trial will initially involve 278 MyWeps agents, increasing to 500 over the course of the 3 month trial.

The Perth-based fintech told the ASX they had commenced the trial on Wednesday.

Peppermint’s innovative payment platform is designed to make life easier for the 70% of Filipinos who still do not operate a bank account.

Millions of Filipinos receive their weekly wage in cash and are therefore forced to physically pay their bills in cash, causing them to travel great distances across town to ensure all of their household bills are paid.

The process of transferring money to a family member or friend is equally painful when no bank account exists between the parties and Peppermint’s mobile APP also aims to solve this problem.

If the trial is successful, Peppermint will look to place its bill payment and money remittance APP in the hands of up to 90,000 MyWeps/1 Bro Global marketing agents who will then act as a conduit for millions of Filipino’s to pay their bills and transfer money.

Peppermint, MyWeps and the agent will then share in a small fee generated from each transaction.

The Philippines Government is eager to address the problem of non financial inclusion with respect to its citizens and recently approved the MyWeps trial, which is the first of its kind in the country.

The trial is being rolled out in the National Capital Region, home to almost 13 million people, as well as key regional areas such as Central Luzon and Calabarzon and six areas recognised by Government as being under-serviced by the banking industry.

Peppermint’s Managing Director and CEO, Chris Kain, said: “We’re extremely pleased to be kicking off this MyWeps pilot, which represents a significant milestone for our company, as the culmination of close to two years work of work. This is a huge step forward on the path to a full-scale commercial launch of this technology.”

MyWeps International Chairman and CEO, Rico D Lorredo, said: “We, along with our agents are really pleased this pilot is underway and excited to be able to offer such a great extension of our services to our customers. We anticipate a strong positive response to this pilot and are proud to be part of this pilot, which is an important step towards providing financial inclusiveness for Filipinos.”

The MyWeps trial is one of three distribution agreements recently secured by Peppermint for its payment technology in The Philippines, with other trials confirmed with SUNMarExpress Global Services and Metro Gas Sales.