Peppermint Innovation will hand deliver its mobile bill payments technology to the front doors of up to 60,000 Filipino households in what looks to be an impressive partnership with a very large gas bottle home delivery company in the Philippines. Householders will now be able to pay their other bills at the same time that they receive their regular supply of LPG gas. 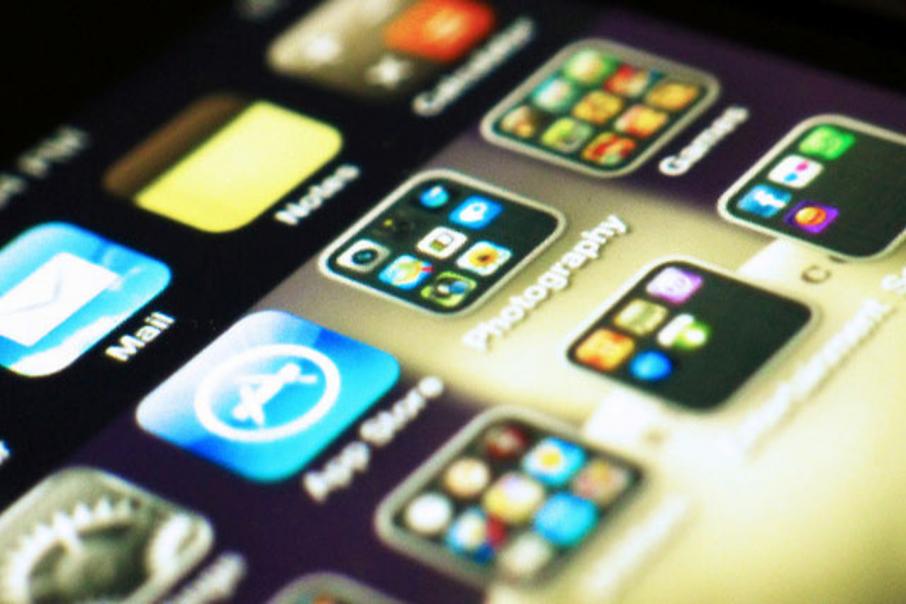 Peppermint Innovation will hand deliver its mobile bill payments technology to the front doors of up to 60,000 Filipino households in what looks to be an impressive partnership with a very large gas bottle home delivery company in the Philippines.

In an update to the market on Monday, the mobile banking, payments and remittance technology company announced the start of its mobile bill payments platform pilot in partnership with Metro Gas Sales Inc,.

Metro Gas Sales are a Philippines based company that delivers LPG gas bottles to over 60,000 Filipino households.

With the Philippines being renown for having a very high number of people that still don’t operate a bank account, thought to be in the millions, Peppermint are looking to make life easier for householders who would otherwise have to travel great distances to pay their bills in cash.

The company said the Metro Gas Agent mobile APP trial would last for up to three months after which they would aim for a full-scale commercial deployment of the system, with revenues at that point to be derived on a per-transaction basis and shared between the parties.

In Monday’s update, the company described The Metro Gas pilot as a significant step in the roll out of its offering in the Philippines, which is already being used by a number of commercial banks in the east Asian nation.

Peppermint CEO Chris Kain said: “We’re really pleased to now be in pilot phase with our partner Metro Gas and are excited by the potential this has to expand our distribution in the Philippines.

“We continue to focus on identifying additional established networks in the Philippines and look to expand our footprint with new distribution partners.”

Company management is bullish about the potential of its highly mobile, non-bank, bill payments and money transfer solution, particularly in light of estimates that suggest Filipinos make about 2.5 billion payments per month, corresponding to a value of over US$74 billion every 4 weeks.