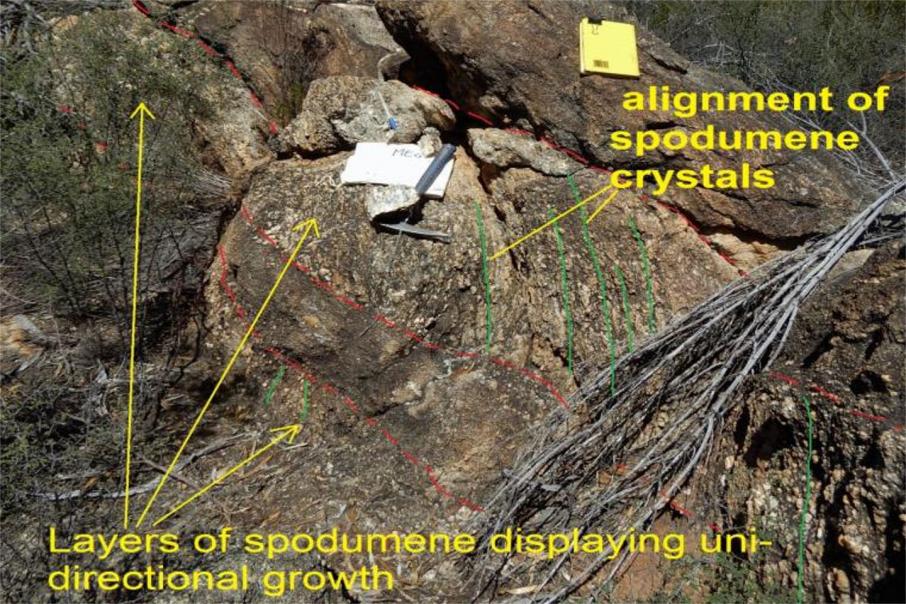 Lithium Australia has followed up on its discovery of spodumene-bearing pegmatites at the Medcalf prospect in May last year with the completion of a detailed reconnaissance field mapping, rock chip sampling and geochemical soil sampling program last month.

The Medcalf prospect is located over greenstone rocks at the far southern end of the Lake Johnston lithium project, about 105km west southwest of Norseman in Western Australia.

All samples generated from the program have now been submitted for laboratory analyses, with a full suite of results and interpretation due by the end of the quarter.

The ASX listed battery metals developer is proving up the lithium mineralised ground on a swathe of new tenements it pegged back in 2016, effectively getting ahead of the pack in the under-explored greenstone belt that lies halfway between the lithium-rich Forrestania belt to the west and the Wiluna-Norseman belt to the east.

These belts contain the globally significant Earl Grey lithium deposit owned by Kidman/SQM and the Mt Marion mine near Coolgardie, co-owned by Mineral Resources, Ganfeng and Neometals.

There is also significant exploration potential at Neometals’ Mt Edwards project near Kambalda and an existing source of the unusual pegmatite mineral caesium at Pioneer Resources’ Pioneer Dome project, just north of Norseman

Medcalf is also only about 140km northeast of the Ravensthorpe greenstone belt, which hosts the important Mt Cattlin lithium deposit being mined by Galaxy Resources.

According to Lithium Australia, much of the lithium mineralisation located within those regionally important higher-grade deposits, share similar geological features to the Medcalf prospect and the company’s Mt Day prospect, a further 45km to the northwest.

Last May, the company unearthed a swarm of pegmatites at Medcalf that returned serious grades up to 7.15% lithium oxide for pure spodumene samples and rock chip samples of the ore with grades ranging from 3.07% to 4.78% lithium oxide.

This year’s work program was aimed at refining those lithium targets to prioritise areas for follow up drilling programs.

Last year’s geological reconnaissance of Medcalf confirmed a series of pegmatites covering a zone of at least 250 metres wide by 500 metres long.

The rocky outcrops of individual pegmatites ranged from 2m to 10m in width and 50m to 150m in strike, with true widths closer to 5m according to the company.

The deposits dipped below the surface, opening up the possibility of further “blind” pegmatites at Medcalf and hence the potential for significant tonnages of lithium mineralisation at the prospect.

This region of WA’s Yilgarn Craton is blessed with the type of high-grade, large tonnage, lithium-caesium-tantalum or “LCT” bearing pegmatites now being sought after worldwide, to quench the market’s insatiable needs in the battery minerals sector.

“Both locations have significant lithium mineralisation and there is good potential for locating further LCT pegmatites below cover, within the Lake Johnston Project area.”

The company’s early acquisition of multiple projects where greenstones meet granites may well prove to be fortuitous for the Perth-based lithium explorer and downstream developer, as more and more evidence emerges of lithium occurrences at the Lake Johnston project.