Metallurgist and mining executive, Marc Ducler, has taken the helm at Anglo Australian Resources whilst experienced mining lawman, Leigh Warnick, has been appointed Chairman. John Jones, Peter Stern and David Varcoe will remain on the board as part of a pre-Xmas peace deal that saw the warring parties place their batton’s back in their knapsacks and appoint the largely independent team of Ducler and Warnick to spearhead the company. 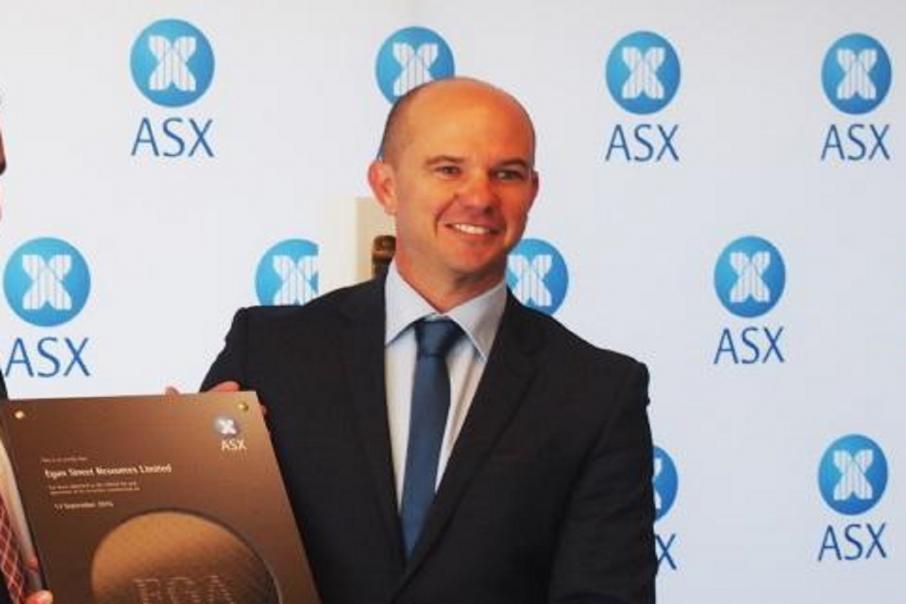 Metallurgist and mining executive, Marc Ducler, has taken the helm at Anglo Australian Resources whilst experienced corporate and mining lawman, Leigh Warnick, has been appointed Chairman. John Jones, Peter Stern and David Varcoe will remain on the board as part of a pre-Xmas peace deal that saw warring board members and associated parties place their respective batton’s back in their knapsacks and appoint the largely independent team of Ducler and Warnick to spearhead the company’s efforts to roll out its exciting Mandilla Gold Project near Kambalda in WA.

Previous disputes between the parties saw a 249D notice lodged for the removal of both Jones and Smith and for the appointment of Melbourne based financial advisor, David Willis to the board.

The company subsequently took Supreme Court action against Stern, Willis and their associates to prevent a change of control.

Ultimately Smith and two of his fellow directors, Andrew Barclay and Matt Hardisty agreed to walk and Willis was not appointed to the board.

John Jones has moved from the role of Executive Chairman to Non-executive Director and all legal action has now ceased with the company agreeing to pay Mr Stern and Mr Willis and their associates $453,000 in Anglo stock at 10c a share as reimbursement for their legal fees.

No party has admitted liability and the company is now operating under the day to day control of the independent team of Ducler and Warnick.

Former Chairman and significant Anglo shareholder, Mr Jones said: “Mandilla is the main game and I’m confident our new, combined team will maximise the value of the project for our investors. There’s a bright future ahead for Anglo and I will give every support to the team in their quest to generate high returns for our shareholders.”

Mr Ducler has over 20 years’ experience in the mining industry and cut his teeth early at Gold Fields as a Metallurgist before gradually moving up the chain of command at BHP, FMG, Ploaris Metals and recently at Egan St Resources as Managing Director.

Mr Ducler’s experience with conventional gold CIL/CIP circuits and heap leaching processing appears to be a good match for Anglo as it looks to take Mandilla from exploration through to production.

Mr Ducler said: “The recent gold discovery at Mandilla is an exciting opportunity for Anglo. Its potential significance and scale provides the company with an outstanding platform for growth.”

Ducler headed up Egan St Resources when it was acquired by ASX-300 gold producer, Silverlake Resources – the transaction value for its Rothsay project sat at an impressive $52 million.

Under Ducler, Egan Street completed a definitive feasibility study at the Rothsay Gold Project demonstrating projected gold production of 289,000 ounces over an initial seven-year mine life and an undiscounted pre-tax project cash-flow of $116.1 million.

Ducler is looking to bring some of his successful Egan St team with him to Anglo too, including Accountant, Brendon Morton as Chief Financial Officer and Company Secretary.

Geologist, Julie Reid will join the business as Exploration Manager.

Mandilla is clearly a quality project and one that is worth fighting over – it is up to the new independent management team now to keep the market focussed on the project and not the board room as the company enters the new year with one eye on making that difficult leap from explorer to producer.