After largely writing the book on how to develop a massive mineral project as an ASX listed junior using farm in money from its counterparties, Neometals will no doubt be feeling a quiet sense of satisfaction this week after taking receipt of its first $6.2m dividend cheque from the Mt Marion lithium mine near Coolgardie. 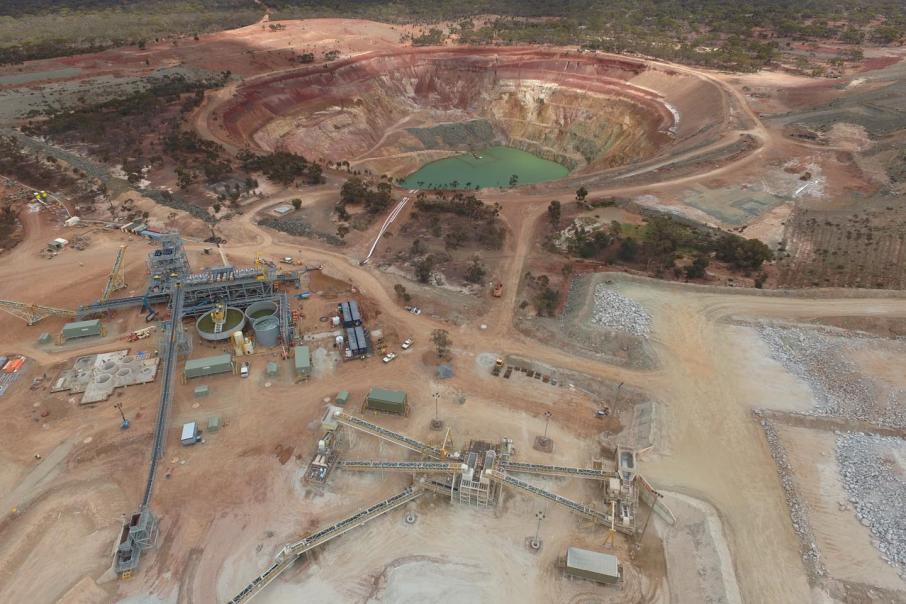 After largely writing the book on how to develop a massive mineral project as an ASX listed junior using farm in money from its counterparties, Neometals will no doubt be feeling a quiet sense of satisfaction this week after taking receipt of its first fully franked $6.2m dividend cheque from the Mt Marion lithium mine near Coolgardie.

This week signifies the end game for a well executed strategy by the Chris Reed led Neometals who proved up the Mt Marion lithium resource, brought in a Chinese off-take partner and enticed Mineral Resources to do the heavy lifting in return for equity.

Whilst Neometals ultimately diluted down to just under 14%, the company still banked millions along the way and it now has what every active ASX listed mineral explorer and developer craves – a dividend stream to fund future activities.

With all joint venture shareholder loans repaid and Mt Marion operating at a steady rate, the company expects to receive regular profit distributions now for its 13.8% share of Mt Marion.

Future distributions could be even higher too with operator Mineral Resources saying that the Mt Marion upgrade project, which will increase the nameplate capacity of the plant to 450,000 tonnes per annum, is due for completion in the second quarter of the 2019 financial year.

This will also see all spodumene concentrate produced achieve a 6% lithium content, with the lower grade 4% sales becoming a thing of the past.

The profit distribution comes at a time when Neometals is moving to demerge its Barrambie titanium-vanadium project and associated non-lithium assets to better focus on its proposed Kalgoorlie lithium hydroxide refinery.

It also plans to ramp up exploration of its Mt Edwards lithium project near Kambalda in WA.

Notably, the wholly-owned Mt Edwards project is just 40km down the road from Mt Marion.

Neometals, then known as Reed Resources, originally secured the option to acquire Mt Marion in August 2009.

It subsequently signed a farm-in agreement in October the same year with Mineral Resources that would see the ASX listed major fund all development costs.

China’s Ganfeng Lithium, one of the world’s largest lithium producers, joined the joint venture in September 2015, initially taking a 25% interest in the project and agreeing to a life-of-mine offtake agreement.

Construction of the project started in December 2015 with commissioning occurring in mid-2016.

Both Mineral Resources and Ganfeng have since exercised their options to increase their respective stakes in Mt Marion to the current 43.1% each.

Mt Marion has an Indicated and Inferred Resource of 71.3 million tonnes at 1.37% Li2O.