Filmmakers Lauren Elliott and Brooke Silcox followed similar, but unconventional, paths to establishing their own production companies, Galactic Baby and No Thing Productions. 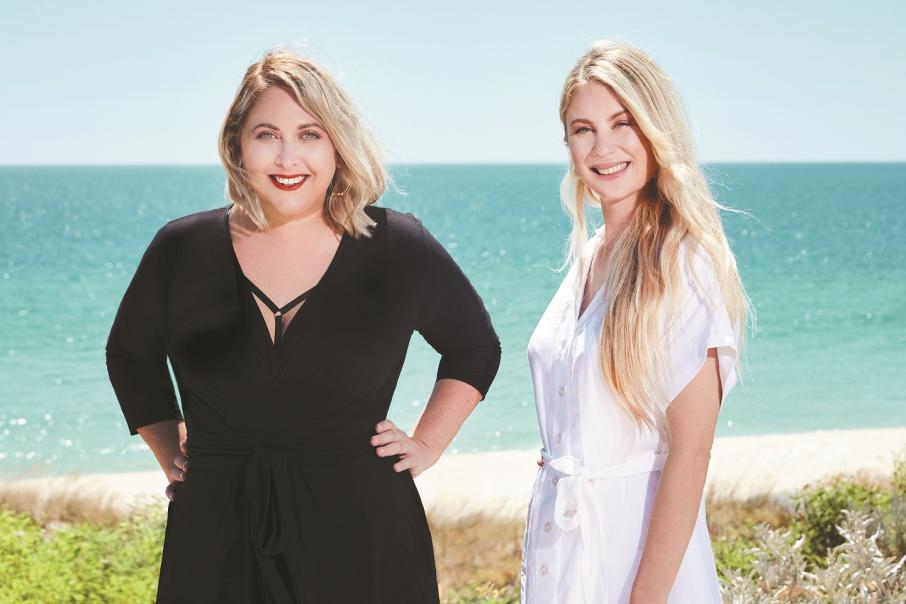 Lauren Elliott (left) says she and Brooke Silcox started their producing careers by learning on the job. Photo: Penny Lane

Filmmakers Lauren Elliott and Brooke Silcox followed similar, but unconventional, paths to establishing their own production companies, Galactic Baby and No Thing Productions.

Despite having no formal training in film when they left their previous careers, both women have won the Screenwest Emerging Producers Initiative – Ms Elliott in 2015 and Ms Silcox in 2016.

Ms Elliott said their different backgrounds were a major reason the Western Australian pair worked so closely together.

“We have started from scratch together in a way by learning to do the job by just doing it,” Ms Elliott told Business News.

Ms Elliott, a Business News 40under40 winner, worked in her own public relations firm, Muse Bureau, and spent her nights producing videos for her production company Mad Kids.

She wound up Mad Kids with colleagues Henry Inglis and Matt Lovkis in June 2019 and launched Galactic Baby last month as a solo venture.

Ms Silcox’s previous professional incarnation was as a lawyer at Allens Linklaters. She dedicated her spare time to working on documentaries and films, before winning the Screenwest Emerging Producers Initiative in 2016 and quitting her corporate job to pursue opportunities in Sydney, LA and Berlin.

Ms Silcox founded No Thing Productions in 2016, with a focus on humanitarian stories and support for the arts.

One of the company’s recent projects, a short film about a feral camel wearing a tracking device written and directed by WA writer Alison James called Judas Collar, won best narrative short at the Austin Film Festival and best film at the St Kilda Film Festival, twice qualifying it for best Live action short at the 2020 Academy Awards.

The film is on the long list of 192 films, and an announcement will be made next week as to whether it will make it onto the shortlist.

To boost the film’s Oscars buzz, Ms Silcox has been spending the past few months working on a social media campaign for Judas Collar, although she said they were still somewhat constrained by the size of the Perth audience.

“If you look at a producer who is working in London or LA, they’ve got a much larger market immediately for their film to resonate with because they just have more people that fit that audience or who are a part of that audience,” she said.

“Australian films are considered foreign language because our accents are so difficult.

“One of the reasons I think Judas Collar has done so well is because there is no dialogue.

“The best thing that I can do is be thinking internationally, working with international people or people from the east coast and thinking about stories that transcend time and space to resonate with wider audiences to make what we are doing more sustainable.”

Galactic Baby’s Ms Elliott said the fact she and Ms Silcox had launched their own production companies, based in Perth, meant the WA film business was growing.

Along with making her own shows and producing others, Ms Elliott offers publicity services to keep her business sustainable.

“It’s just really good because publicity campaigns can be turned around quite quickly or they are quite time-sensitive so I can work on them quite fast in between waiting on other deadlines or information or productions,” Ms Elliott said.

Ms Silcox said No Thing Productions was focusing on securing new income streams from merchandising and exhibitions and as it focused on social issues and the arts, could attract funding from the philanthropic and arts sectors. 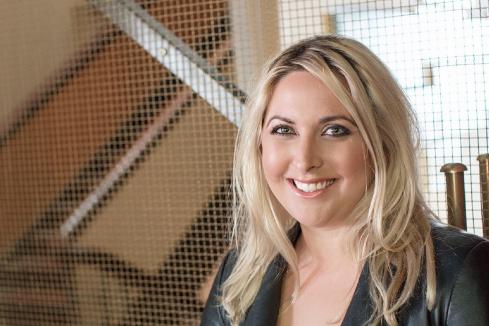