OPINION: The fact it is cheaper to settle a legal claim than fight it in the courts has opened up a new world of litigation online. 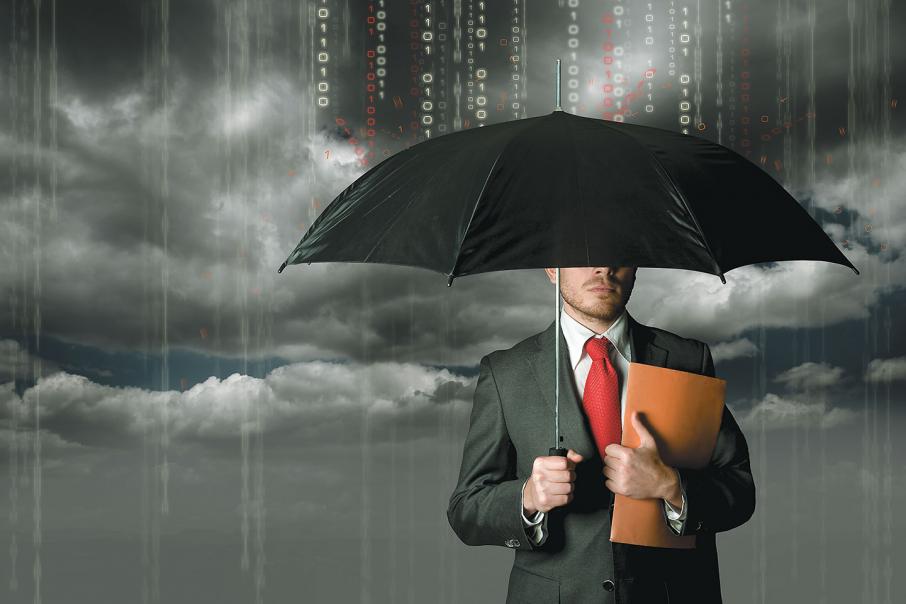 It is difficult for businesses to protect themselves from vexatious claims by online attackers. Photo: Stockphoto

What better way to start the new financial year than with a cautionary tale about vexatious litigation.

There’s only one thing I fear more than getting the facts wrong and that’s getting embroiled in legal action, which I’m sure is the same for most professionals.

Sticking to the facts is a good way to avoid hand-delivered letters from major law firms, and a reasonable measure of moral fortitude will steer you clear of plagiarism.

Having said that, I am frequently astonished at how similar the reporting of major business stories is in competing mastheads.

I guess it’s hardly surprising that a group of reporters focused on a narrow sector end up homing in on the same issues and availing themselves of almost identical expressions.

That pack-like behaviour of the ‘old’ media is just one of the many criticisms levelled at it.

I have so far avoided any accusations of appropriating another writer’s work, apart from the time one brave, anonymous reader claimed I had copied a story word for word from a popular online retail news site.

What he failed to notice was that my report was running online more than 12 hours before it was repackaged for a competing site.

I didn’t bother to reply to his outraged missive, which included the assertion that I should be ashamed of myself for stealing the work of an independent publisher.

It is possible that we both wrote very similar stories and both got exactly the same unsourced quote from the same ‘industry insider’ – but not probable.

Truth be told, I was a bit flattered that someone would go to the trouble of copying my work and then claiming it as their own.

And in some regards I defer to the winner of the 1947 Nobel prize for literature, Andre Gide, who allegedly said: “Everything that needs to be said has already been said, but since no one was listening everything must be said again.”

I was recently made aware of a talented creative who was forced to defend a more serious, albeit spurious claim of appropriation, which illustrates the growing global trend of intellectual property litigation.

Patent trolls are now such a major issue in the US, and so expensive to defend that many startups offer a financial settlement even though they know they are in the right.

These legal claims in relation to the alleged infringements of patents cost millions of dollars to fight, forcing many startups to stump-up settlements rather than burn valuable cash on the fight.

The claim for damages I became aware of was minor but the impact was enormous, because it forced this company to withdraw its work from a major award.

Winning creative awards is not just about hubris; it also brings in vital new commissions.

The work in question was in line for an award but had to be withdrawn, and the reason for its sudden deletion had to be explained to the judging panel.

So not only did this business miss out on accepting the award, the false claims made against the work were also shared among a group of colleagues.

The business can probably counterclaim that the action, which has now been withdrawn, has stained the operation’s professional reputation.

Claims of this nature are the bastard child of the internet and opportunistic lawyers, who trawl (or more accurately troll) the web looking for potential cases of copyright or patent fraud.

Just like patent trolls, these lawyers are working on the assumption that a significant number of designers and creatives will be so frightened by the threat of legal action that they will offer up a settlement.

The claims are not necessarily large in financial terms; it’s simply a numbers game for the lawyers, and like any scam, a certain number of people or parties will pay up to make it go away.

The action I was made aware of was based on a ludicrous claim, but was extremely stressful nonetheless.

The business owner dedicated hours talking to her legal adviser, agonising over why this had cast a shadow over a fantastic project, which was loved by both the client and a judging panel.

It’s a cautionary tale and one that small businesses and professional indemnity insurers will be grappling with more and more, I suspect.